Grammy nominated, platinum-selling Stacey Kent is the recipient of multiple awards. She has had 325 million streams on Spotify and her previous album, I Know I Dream (Sony) was awarded Best Vocal Album at the 2018 Jazz Japan Awards.

Her new album, Songs From Other Places is a captivating and eclectic collection of voice and piano duets. Accompanying Stacey on this musical journey is the extraordinary pianist, Art Hirahara. The idea for this album germinated when I Wish I Could Go Travelling Again, written for her by Nobel Prize-winning author, Kazuo Ishiguro, and her long-time collaborator and husband, Jim Tomlinson, was the most talked about and requested song by her fans on social media.

Her appearance at Ronnie Scott’s is an annual homecoming absolutely not to be missed!

Some music seems fated to match a moment in time. SONGS FROM OTHER PLACES provides that level of sublime solace for ours... Stacey Kent’s clear-as-light vocals and Art Hirahara’s lyrical piano make their duo outing exactly “what the world needs now.” - JAZZ TIMES 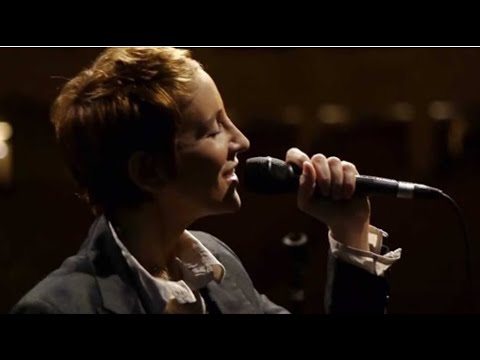