We owe the existence of this precious jewel to a chance encounter in Indonesia's capital Jakarta in March, 2011. Drummer Steve Smith and guitarist Vinny Valentino decided to go for a nightcap after playing the Java Jazz Festival with their band Vital Information. 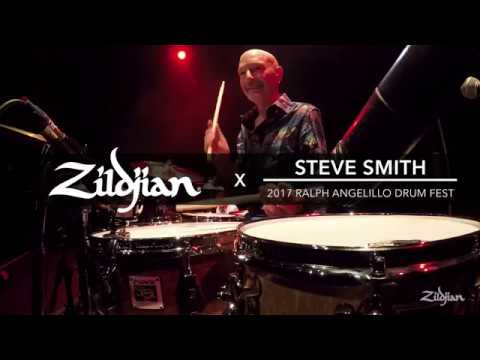 As they approached the lounge bar, they heard the sound of a wild swinging electric organ. Wondering “who the hell was swinging that hard on the B3,” they walked in and saw Tony Monaco, an “unsung hero” of the instrument. Few people knew Monaco, though he had been promoted by organ legend Jimmy Smith and had spent two years touring with jazz guitarist Pat Martino. Smith and Valentino made their way through the crowd and asked if they could join in. They proceeded to spend the rest of the night jamming together, later joined by festival greats George Benson and Roy Hargrove. 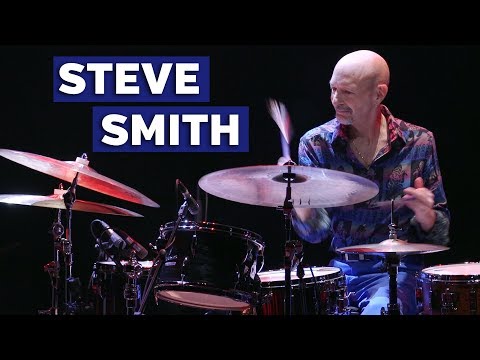 Five months later, fate once again intervened. Smith and Valentino had been booked for Drum Fantasy Camp, an annual drum camp in Cleveland Ohio. Tony Monaco lived close by in Columbus, a modest 230 km drive away. A spontaneous phone call resulted in a car journey and resulted in the three of them playing in Monaco’s small home studio.

Steve borrowed a small jazz drum kit from a friend of Tony as his own didn’t fit in the car. Valentino plugged his guitar into the only available amplifier and they were off. They worked so well together that they decided to record an album. One and a half days later, the recording was in the can!

To get a sense of the style of this album, think of the classic Blue Note organ trios of the '60s.These true musos effortlessly inject a 50-year-old sound into their own compositions, adding a few specially arranged jazz standards along the way.

Those standards include the legendary 1958 Miles Davis version of "On Green Dolphin Street," where Smith’s zestful drumming gives a distinct Latin feeling. The group also covers Ray Nobles' "Cherokee," gently modernised with a funky groove. Nat King Cole’s immortal "It's Only A Paper Moon," from the Broadway musical "The Great Magoo," retains a timeless swing but with a walking pedal bass from the Hammond organ. The album winds down with a gentle version of "That's All,"an unforgettable ballad from the Great American Songbook.

Although Smith, Monaco and Valentino had virtually no time for rehearsals, they harmonise on "Groove: Blue" as if they’d known each other all their lives.

Vinny Valentino/guitar has worked with jazz greats such as John Patitucci, Bob Moses and Steve Gadd. In 1993, he debuted a solo album "The Distance Between Two Lines.” His solo back catalogue now stands at twelve recordings. In 2006, he joined Steve Smith’s Vital Information and quickly established himself as a driving creative force in the group. His idol George Benson described him as a "young genius with brilliant tone and fresh ideas.”

Tony Monaco/B3 always dreamt of making his career as a musician but despite playing jazz clubs as a young man his wish remained unfulfilled. To feed his family he had to play safe and earned his living in the hometown of Columbus, Ohio as a restaurateur and food broker. Only after his friend and fellow organist Joey DeFrancesco made his debut album "Burnin Grooves" in 2000 were his talents recognised by a wider audience. Monaco decided to finally take the plunge. He has long been celebrated in insider circles but continued to be largely unknown. After eight solo albums and collaborations with Mel Lewis, Adam Nussbaum, Jon Faddis, Harvey Mason and Russell Malone, his latest work "Groove: Blue" has finally confirmed his status as an "unsung hero of the Hammond B3."