"If you ever have an opportunity to organize a musical event, invite Earl Okin - British; a great musician and showman. It had been a long time since I witnessed an artist win a crowd's favours in two minutes."

LINE-UP:  EARL OKIN voals, guitar, piano; PAUL MORGAN bass; MICHELE DREES drums
SONY recording artiste Earl Okin has been one of the UK leading Jazz and Bossa Nova vocalists for years and has given concerts and appeared at Jazz festivals around the world, including the Cork International Jazz Festival and the North Sea Jazz Festival, where he caused a sensation.
His unique repertoire blends self-accompanied Classic Jazz and Bossa Nova songs by the greats of yesteryear with his own songs, often decorated with one or two of his legendary vocal-trumpet solos.
He has performed with everyone from Milt Hinton to Benny Carter; from Stephane Grappelly to Barney Kessel.
It was at Ronnie Scott's itself, however, that he first sang alongside Cleo Laine and Joe Pass at the beginning of his career but it was only recently when he enjoyed a wonderful audience reception here, sharing the bill with Cabaret legend Barbara Cooke.
Since then, he opened the huge Adelaide Cabaret Festival alongside Natalie Cole and gave a full concert of Bossa Nova and Jazz in Sao Paulo. 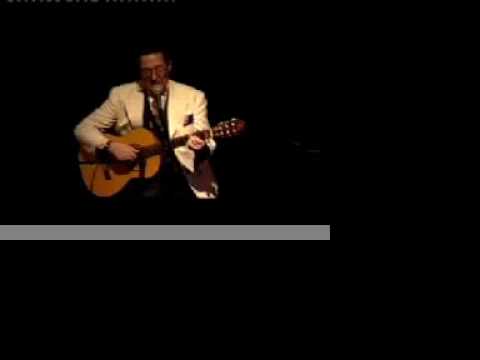 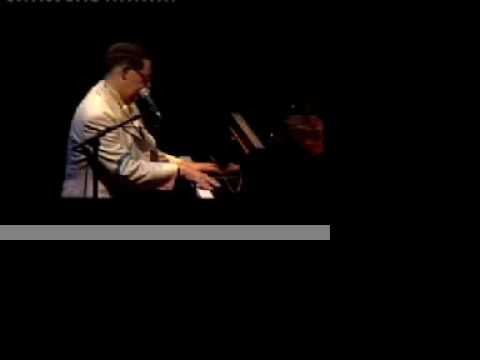