Star of the West End's "Rat Pack" Gary Williams returns to Ronnie Scott's with a 4th July special to celebrate The Great American songbook. Enjoy the hits of Bobby Darin, Frank Sinatra, and Dean Martin plus songs from his latest albums. It’s the perfect place to enjoy Sunday lunch and enjoy the some of the greatest music of all time with the singer described by The London Evening Standard as “the UK's leading standard bearer for the supercool era”. 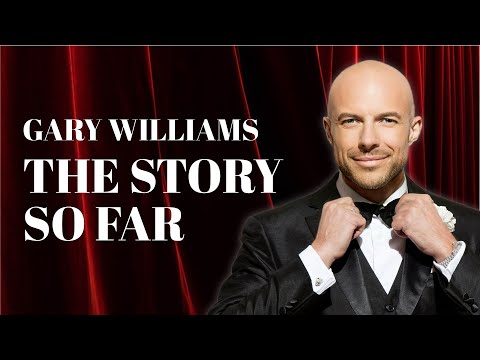