“Jeff Hooper is one of my favourite singers. His rendition of 'Windows of the Worls' on his album A Passing Glance is new, fresh, and wonderful.” - âHal David. (Bacharach & David)

Jeff Hooper is one of the most talented and best-liked singers on the European music-scene. He is an internationally known cabaret artist. Jeff developed his talent as a singer with the famous Syd Lawrence Orchestra.â 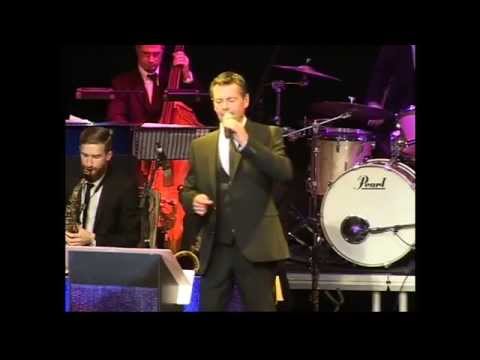 Early in his career Jeff worked with Matt Monro (who taught him how to tie a bow tie!), Morecambe and Wise, and Stephane Grapelli. He sang with Dame Shirley Bassey and Sir Tom Jones at the opening of the National Assembly of Wales. He is a great favourite on the BBC RADIO 2 show and Friday Night is Music Night. Jeff is a friend of the great lyricist Hal David of Bacharach and David fame, and has performed new songs by him at David’s request.â

He has also featured in big marketing drive’s for Skoda, Jeep and VW Motors, all featuring John Cacavas songs with Hal David lyrics. 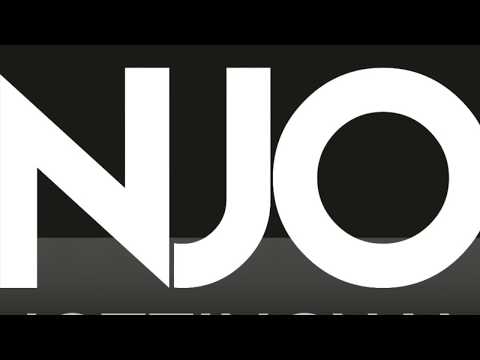 Jeff likes to give really well presented shows with entertaining dialogue, and combined with his magnificent singing this has made him a popular figure on the music scene. Not just lists of songs, but fully developed shows.

His work is prolific, with overseas concert tours, weekly radio shows, luxury cruises and regular performances across Britain and beyond in some of the world's top jazz clubs, concert halls and cabaret spots. Jeff and his Swing Easy band was selected to be the Strictly Come Dancing Tour Band across the Warner Hotel Group.

Whether a concert, jazz festival, corporate event, wedding, or any special function, there is no finer performer than Jeff Hooper and his Swing Easy Big Band.