“[Kai] is the whole package from head to toe” - Jazzwise Magazine 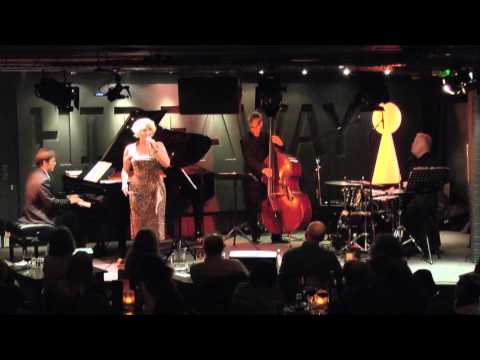 There’s a street in New York City where all the music was made. You wanted a song? You went to Tin Pan Alley. Scores of composers and lyricists wrote some of the most famous melodies imaginable and created what most of us recognise as THE jazz standards of today. Join acclaimed American singer Kai Hoffman and her fantastic musicians for “A Trip to Tin Pan Alley” with songs by George and Ira Gershwin, Irving Berlin, Cole Porter, Dorothy Fields, Fats Waller, Harold Arlen, Jerome Kern, Johnny Mercer, Richard Rodgers and more. Cheaper than a plane ticket and guaranteed to keep Stormy Weather at bay, this show is Easy to Love! 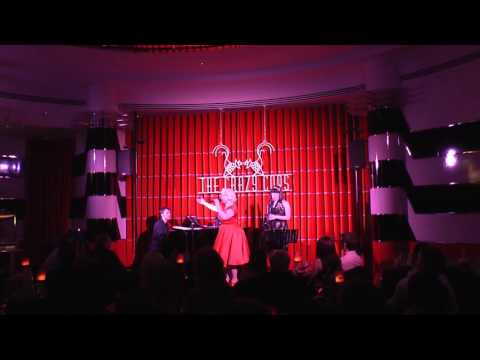 Originally from Boston, Massachusetts, Kai Hoffman is a versatile, vivacious performer. “A TRUE entertainer, and we don't see so many of those anymore!” - Jim Caruso @ Birdland, NYC

Based in the Kent, Kai Hoffman is a favourite performer at venues across London which included an eight-year residency at Ronnie Scott’s, and shows at the Elgar Room of the Royal Albert Hall, the London Jazz Festival, City of London Festival, Southbank Centre, 606 Club, the Hideaway Jazz Club and more. Kai is fast gaining a reputation on the international stage, with previous shows at the Metropolitan Room in New York City, the Blue Note Milano, and the European Jazz Expo, as well as performances in countries as varied as Bangladesh, the Netherlands and Russia.