Singer/pianist who has absorbed the musical gumbo and mardi-gras from the Crescent City – expect gritty vocals and hot piano. TJ and his band will performing a heady mix of jazz, blues and swing influenced by Ray Charles to Dr John and beyond

TJ Johnson is widely considered to be one of the UK’s most charismatic highly revered jazz and blues singers. He is also a hot piano player, drummer and a respected bandleader. Always a true ambassador of the soul, TJ sings songs of love lost and gained, of life wholesome and corrupt, songs of hope and despair, songs of the night, all with the true passion and boozy swagger of only a man who has been there and knows. 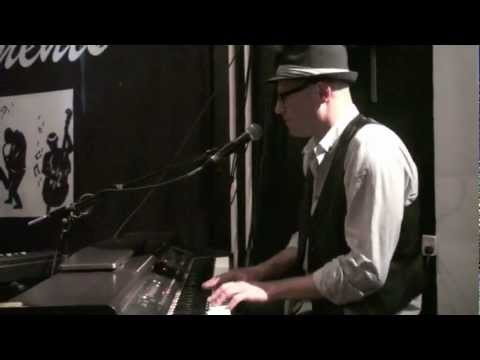 Backed by his group of top London based musicians TJ plays an extraordinary blend of music that transcends the boundaries of jazz, blues, soul, country and gospel and is influenced by some of the greats such as Ray Charles, Dr John, Louis Armstrong, Johnny Cash, BB King, Nina Simone, Alberta Hunter, Frank Sinatra, Jimmy Witherspoon and many more. His distinctive voice and unique personal stage manner always brings both the band and the audience together to create an intimate yet exciting atmosphere that is rarely equalled.

TJ and his band have toured extensively both in the UK and overseas for over twenty years and now while still maintaining a high profile at international festivals and venues he is also very involved in the vibrant London music scene. TJ’s style and mix of music seems to be very popular with the young trendy in-­â crowd and older jazz and blues fans alike. 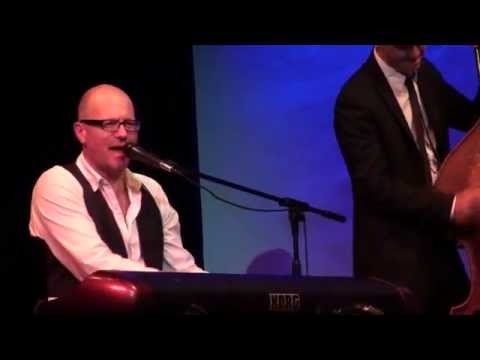