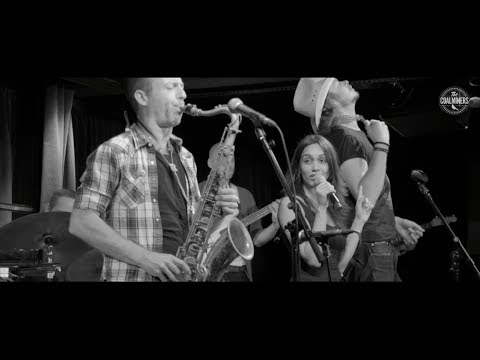 "Riotous, uplifting funk bursting at the seams. Get on down to the Coalminers immediately!" DJ Lil Koko - Jazz FM

"From time to time I stumble on a band that completely blows me away. The sound they have put down is perfect" Craig Charles - BBC Radio 2

With their dedication to what they like to refer to as “Swamp Soul” this brilliant 7-piece band bring the rhythm and soul of New Orleans alive, playing songs ranging from Professor Longhair to Allen Toussaint, Mardi Gras parade anthems to Fats Domino Rock & Roll classics and the swampy funk of The Meters and Dr John. They take their name from the Toussaint/Dorsey song 'Working In A Calming'.

The band features the brilliant singer Tommy Hare who has been burning a bright trail in the UK blues scene over the last few years. The wonderful Sumudu, whose work with the likes of Rod Stewart, Jamie Cullum, Mike Lindup from Level 42 and most recently the iconic singer/songwriter Van Morrison has put her at the forefront of the UK vocal scene. Drummer / bandleader Pat Levett has worked with artists such as Tom Jones, Zigaboo Modeliste (The Meters) and the Ronnie Scott's All Stars.

Vocalist, pianist Arthur Lea, includes work with the likes of Bootleg Brass and Soweto Kinch. Saxophonist Ben Somers has performed with Dr John, Seal and Taylor Swift, guitarist Rob Updegraff has recently been performing and recording with Sony artist Alani and can be heard on Jamie Cullum’s latest album alongside Gregory Porter and Laura Mvula, bass player Spencer Brown has performed with the likes of Andy Sheppard, Alan Barnes, Rebecca Ferguson and indie star Carl Barat. They will also be playing a selection from their new album ‘Old Records’. 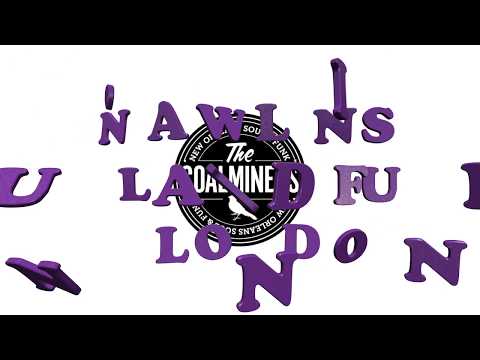