DUE TO PHENOMENAL DEMAND, WE'RE DELIGHTED TO ANNOUNCE THE BAND WILL PLAY 2 FURTHER NIGHTS AT THE ALEXANDRA PALACE THEATRE, LONDON ON MAY 20 + 21, 2019. TICKETS SELLING FAST >> CLICK HERE TO BOOK YOUR TICKETS << 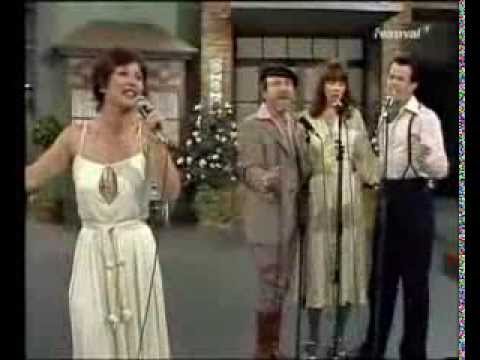 In its formative years, the group developed a strong cult following while playing such New York clubs as Trude Heller's, Reno Sweeney, and Max's Kansas City. In 1975 they cut their Atlantic debut album, The Manhattan Transfer, and landed their own highly experimental television show on CBS. They were particularly successful in Europe, where their next two albums, Coming Out and Pastiche, brought them a string of top 10 hits. A live album, The Manhattan Transfer Live, soon followed. 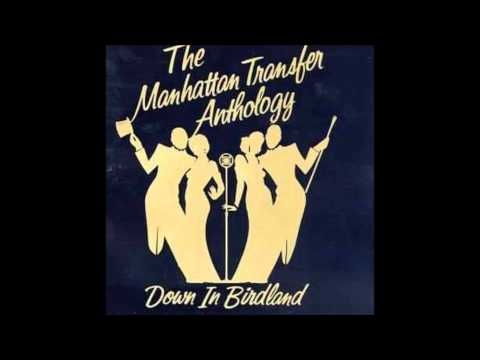 Their next album, Extensions, earned them their first domestic pop hit: "Twilight Zone/Twilight Tone," penned by Alan Paul and Jay Graydon featuring their version of the hit song “Birdland.” The most played jazz record of 1980, "Birdland" brought The Transfer their first Grammy award (Best Jazz Fusion Performance, Vocal or Instrumental), and the award for Best Arrangement For Voices, which Janis took home.

In 1981, The Manhattan Transfer made music history by becoming the first group to win Grammy Awards in both pop and jazz categories in the same year. However, it was the 1985 release of Vocalese, produced by Tim Hauser, that became known as the group's tour de force effort. Jon Hendricks, the recognized master of this art, composed all the lyrics for the album. "Vocalise" received 12 Grammy nominations -- at the time making it second only to Michael Jackson's "Thriller" as the most nominated single album ever. Since then they have recorded a number of successful albums on various labels.

However, it was the 1985 release of Vocalese, produced by Tim Hauser, that became known as the group's tour de force effort. Vocalese is the style of music that sets lyrics to previously recorded jazz instrumental pieces. Jon Hendricks, the recognized master of this art, composed all the lyrics for the album. In the following decade, the group released a number of well received albums on the Columbia and Telarc labels.