“An intense contemporary jazz rush” - Music is My Sanctuary

“I listened to the song in a loop, a few times in a row, and I didn't want it to stop at all” - The Wicked Sounds 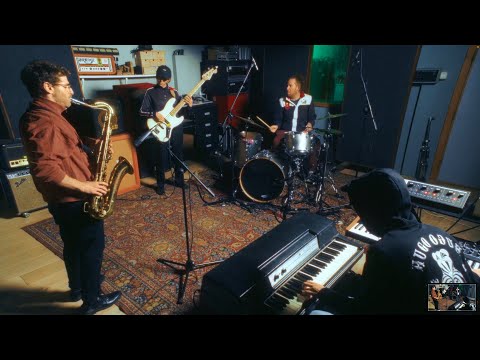 Breaking in with his EP ‘Rough Cuts’ in 2020, Yoni presented his unique sound to the world, drawing the attention of music lovers and experts from around the globe. In the following year, Yoni released a pair of singles ‘The Rat’ & ‘Snow’ via the Brighton based record Label Village Live Records, collaborating with Grammy winning engineer Qmillion (Robert Glasper, Yebba, Tank and The Bangers), and awarded trumpeter Itamar Borochov (2020 LetterOne 'Rising Stars' Jazz Award). 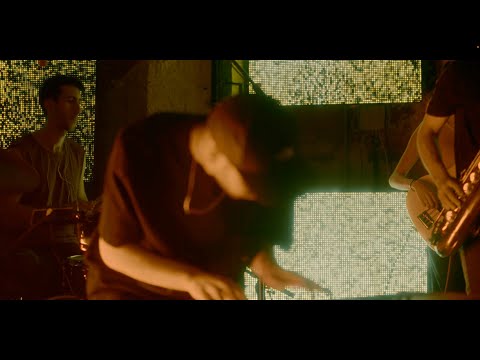 Growing up surrounded by multicultural sounds, and being constantly drawn to the works of the Jazz greats, as well as to Hip Hop, Punk and Garage, Yoni brings this unique range of influences to the core of the new Jazz scene.

Yoni’s compositions are rugged, yet they exude the love for adventurous harmonies and delicate textures.

Backed by his quartet, Mayraz has been playing in major venues and festivals, bringing raw energy to stage with live versions of the studio materials, stretching the melodies and structures into a dancefloor-focused take on jazz.

These days Yoni is diligently working on a new album, featuring some of the promising talents on the scene, and curating a monthly show on the Berlin based radio station D59B.