• "One of the ageless, evergreen singing stars that we have … as beautiful and talented as ever… she’s marvellous!"
-Michael Parkinson, BBC Radio 2

• "Among the multitude of good jazz singers in Britain today, there is not one who can surpass Elaine Delmar..."
-Dave Gelly, Sunday Observer 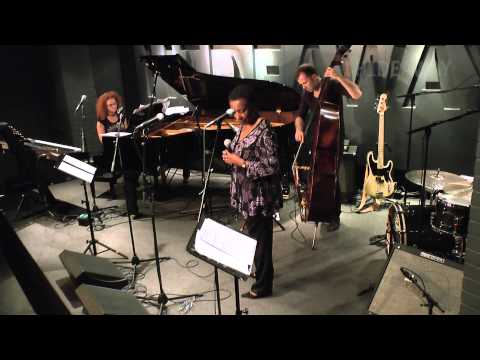