Unfortunately, Charlie Wood is unable to attend the show due to unforeseen circumstances, but we have secured. Please email bookings@ronniescotts.co.uk if you require further details. 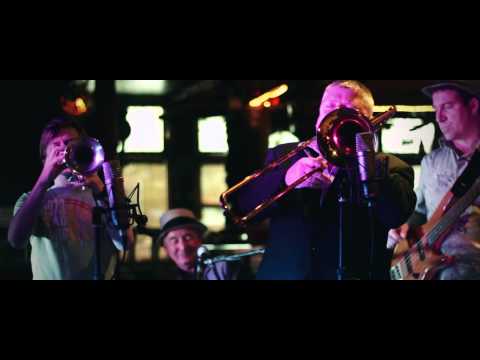 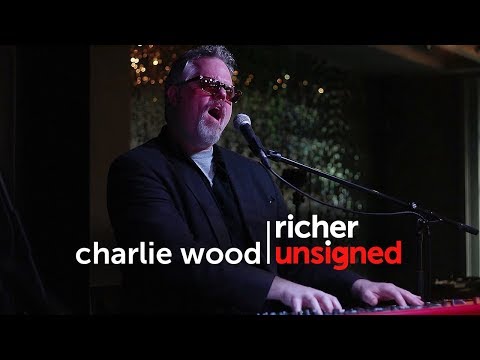