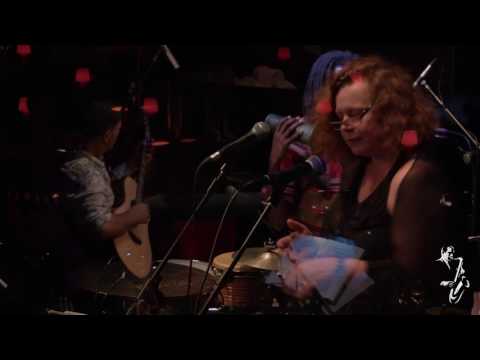 Sarah Jane Morris and Antonio Forcione are delighted to team up for a special series of concerts. Famed for her association with The Communards, Sarah Jane has always attracted as much attention for her politics as for her soul-driven voice. Numerous solo albums later and a diverse set of musical collaborations on record, film and stage, Morris continues to steer her unorthodox career to greater heights. Award-winning Forcione is considered one of the most charismatic and inventive performers to come out of Europe in recent years. He breaks the mould of most conventional, popular guitar sounds be it in the field of jazz, Spanish, African, Brazilian or improvised music. ... 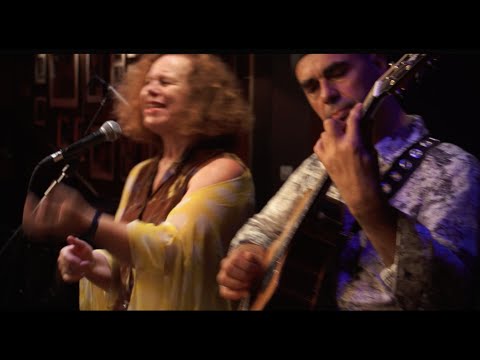 SARAH JANE MORRIS
‘Leave your preconceptions at home,’ begins one London critic’s assessment of sensual singer-songwriter Sarah Jane Morris, who straddles rock, blues, jazz and soul with a goosebump-raising four octave range that rumbles from the heels of her size eight shoes to the tips of her flame-red mane. “Those in-the-know rate her as one of the world's great jazz-soul vocalists of the past twenty years and more.” (Vogue Italia) 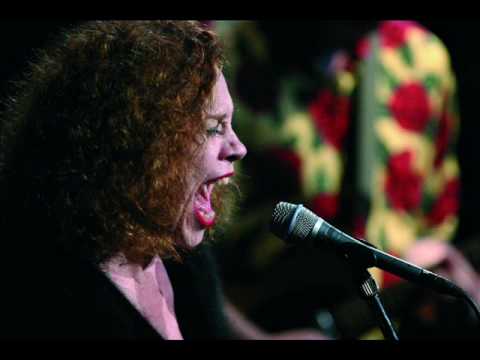 Famed for her association with the ‘Communards’ in the mid-80s (the fabulous hit “Don’t leave me this way” is still requested at every party!) and infamous for a banned rendition of the classic ‘Me and Mrs Jones’, Sarah Jane Morris has always attracted as much attention for her politics as for her soul-driven voice. Numerous solo albums later, pop stardom on the continent, and a diverse set of musical collaborations on record, film and stage, Morris continues to steer her unorthodox career to greater heights

Forcione’s rise to recognition is a tale of talent, passion, and a relentless ferocity in his determination to wring every possible sound and emotion from the guitar. The result? A cocktail of dazzling virtuosity, ferocious rhythms and a burning spiritual aspiration coupled with a touch of natural humour. His 16 albums and numerous awards not to mention his charity concerts have made him a much loved performer who never fails to capture his audience’s imagination and hearts. It is no wonder he is considered the ‘Jimi Hendrix of the acoustic guitar' 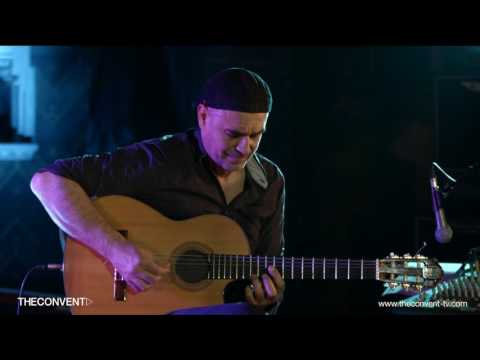 International tours have brought high critical acclaim from as far as Australia and Hong Kong to Russia, the Caribbean, USA and all over Europe. Artistic, intense, and formidably inventive, Antonio is a performer of genuine distinction. Ever unpredictable, his is a celebration of the unexpected elements in life, a music of rare delicacy, humour and, not least, passion.

"One of the great acoustic guitarists" (The Guardian) 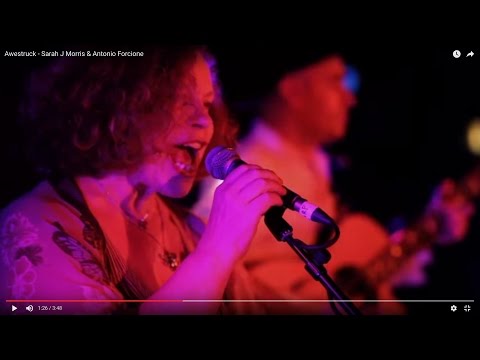