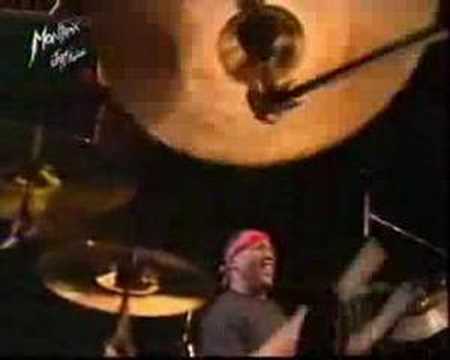 A professional musician since 1980 Carl Orr has performed and recorded with some of the finest musicians on the planet including Billy Cobham, George Duke, Ernie Watts, Randy Brecker, Don Grusin, Gary Husband and Bennie Maupin. He has been a very frequent performer regular at London’s legendary Ronnie Scott's Jazz Club since 2008. A prolific composer,Carl has recorded eight albums as a leader and is featured on albums by Billy Cobham, Fletch's Brew and Nathan Haines. Carl was inducted into the South Australian Music Hall Of Fame in 2017.His “Seeking Spirit” album was a runner up for Best Jazz Album in the 1991 ARIA Awards(Australia) and his song “Until” co-written with Renee Geyer,was runner up for “Best Jazz Composition” in the 1996 APRA Awards(Australia).

£10 in advance, £12 on the door, £6 Students/MU (with valid card), FREE entry to club members and main show ticket holders