US drummer Jaimeo Brown makes his Ronnie Scott’s debut with his latest project “Transcendence”. Jaimeo Brown Transcendence is the product of long-time collaboration between Brown and co-producer/guitarist Chris Sholar (who won a GRAMMY® Award for his work on Kanye West and Jay-Z’s Watch the Throne). Both emerging from a generation that appreciates the jazz in hip-hop, the artists with whom this duo has collaborated with speaks for itself. Brown, as drummer, has sat behind the skins for Stevie Wonder, Carlos Santana, Q-Tip, Carl Craig, Kenny Garrett, Geri Allen, and Bobby Hutcherson, among others. Sholar’s work as guitarist and producer has spanned the likes of Beyoncé, Kanye West, Jay-Z, Frank Ocean, A Tribe Called Quest, Robert Glasper, D’Angelo, Just Blaze, Common, Dr. Dre and many many more. They will be joined by US alto saxophonist Jaleel Shaw. 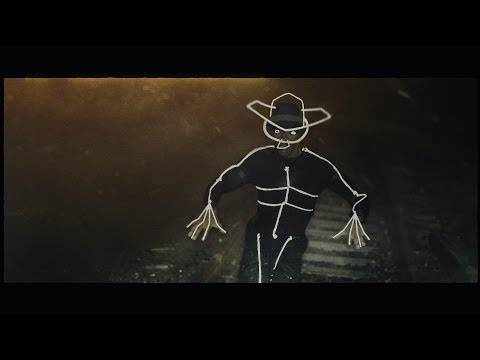 “Sometimes, when you find a voice, your life is no longer your own. It belongs to those you speak to, speak for and speak of.” Jaimeo Brown has found his voice in struggle and hope. Sung with fire, healed with love, his words are the songs of the unknown labourer; the jailhouse; the coal miner, gandy dancer, and stonemason - yesterday, and tomorrow. His notes are the echoes of protest and his rhythms are the universal beat of freedom and solidarity; at once ancient and modern.

Transcendence press reviews: Wall Street Journal - All About Jazz - Something Else Review - Musoscribe

Producer Chris Sholar has worked with the top names in the music industry ranging from Kanye West to Stevie Wonder. In 2001 he graduated William Paterson University with a Bachelor of Arts in music. Later that year he began touring with Q-tip (A Tribe Called Quest) as guitarist and musical director. "Playing for Q-tip was like earning my degree in Hip Hop Music". As a young budding musician  Chris caught the attention of legendary music producer Jus Blaze. Working with Jus gave Chris the opportunity to write, produce and record for major artists such as Ne-Yo, Mariah Carey, Jay-Z and Snoop Dogg. Soon after Chris produced European international artists Max Herre and Joy Denalane. Max's album debuted #1 on the billboard charts.

Alto & Soprano saxophonist and bandleader Jaleel Shaw is the winner of the Rising Star Alto Saxophone category in the 2014 Downbeat Critics Polls.  He  is also a member of the Roy Haynes Quartet, Tom Harrell’s “Colors Of A Dream” and has also performed with Christian McBride, Jason Moran, the Mingus Big Band, Pat Metheny, Stefon Harris, Roy Hargrove, Chick Corea, Dave Holland and Jimmy Cobb and others. Born and raised in Philadelphia, PA, Jaleel was constantly surrounded by music and picked up the alto saxophone at an early age. He immersed himself in the local jazz scene, studying and performing with many of the great musicians and educators that the city has historically produced. 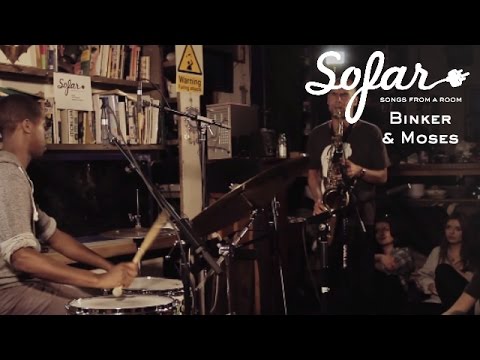 Binker and Moses are tenor saxophonist Binker Golding and drummer Moses Boyd - two of the most exciting young jazz musicians on the thriving London jazz scene. Originally meeting through double bassist/educator Gary Crosby’s Tomorrow’s Warriors jazz development programme, they have played together in various large and small format groups including recording and touring extensively as members of Zara McFarlane’s band.

Dem Ones is their debut recording as a duo, and has its roots in experiments between soundchecks and gigs while on the road with McFarlane. Over time these initial ideas and jams have become templates for improvisation, and with their echoes of late period Coltrane and Charles Lloyd, are as listenable and memorable as they are full of invention, passion and surprise.