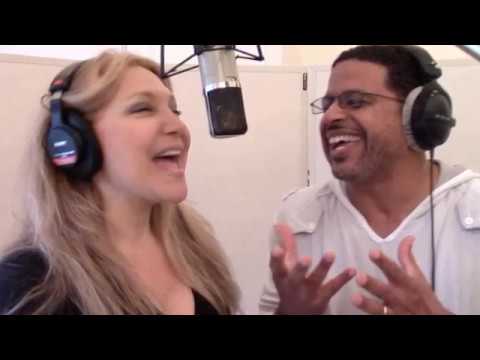 Over the course of a distinguished career spanning nearly 30 albums, multi-GRAMMY®-winning pianist/singer/composer Eliane Elias’ distinctive musical style has emerged as one of the most unique and immediately recognizable sounds in jazz. With over 2.2 million albums sold to date, Elias blends her Brazilian roots and alluring voice with her virtuosic instrumental jazz, classical and compositional skills, while she consistently displays her pianistic mastery and ability to integrate the many artistic roles she takes on.

Elias’ most recent recording, Love Stories, is an orchestral, all-English album to be released on August 30, 2019 via Concord Jazz. “I am very proud of this production and feel it’s one of the most romantic sets of music I’ve ever produced,” she says of the project, which she recorded in Brazil and at London’s Abbey Road Studios alongside co-producers Marc Johnson and Steve Rodby.

She brings a stellar lineup of some of Brazil’s most sought-after rhythm section players, including Marcus Texiera on guitar and Edu Ribeiro, Rafael Barata, Paulo Braga and Celso Almeida on drums, plus Marc Johnson, her longtime musical partner and co-lyricist, on bass. Orchestrator Rob Mathes returns for his fourth recording with Elias here, while composer Roberto Menescal plays guitar on his own song, “O Barquinho/ Little Boat.”

The São Paulo native tapped into a deep well of emotion for this project, which delves into various expressions of love that run the gamut from romantic and dreamy to profound and abiding. Elias’ strong connection to the bossa nova tradition features prominently here, as well, shining through in fresh, modern ways as she interprets several classic works made famous by the likes of Frank Sinatra, Antonio Carlos Jobim plus some of her all-time favorites. Elias also mines her own heart for inspiration on three stunning new original compositions.

The music’s evocative nature reflects an emotionally challenging recent period in Elias’ life during which she wrote and arranged the material. Just four months before the death of her father, she suffered an accident, in which she fractured her shoulder, forcing her to remain almost completely still for many weeks. As she recuperated at home in São Paulo, Elias summoned her creative spirit in response to her challenging circumstances where her writing and her voice became, as Johnson put it, “her focal points for expression.”

As a GRAMMY® Award winner, Latin GRAMMY®-winner, four-time Gold Disc Award recipientand three-time winner of Best Vocal Album in Japan amongst many other awards, Elias has taken her place in the pantheon of music giants. Her three most recent recordings reached the #1 position on the Billboard charts, iTunes, jazz radio charts and Amazon best seller charts to name only a few recent accolades.

The award-winning Norwegian jazz quartet Pixel has attained preternatural cohesion after five years together, combining indie-rock energy with the improvisational flexibility of jazz.

Pixel are earthy and ethereal, wistful and aggressive, sensuous and pummeling. The group stands at the forefront of a rising generation of jazz players who are remaking jazz in their own image, and doing so for an audience that is hungry for something new and reflects modern day sounds in creative music.

"Must admit to being captivated by this, the third album by Norwegian jazz combo Pixel, not only for the near-perfection of their playing, but by their highly skilled approach to making sophisticated jazz arrangements accessible to those with a taste for high-quality pop music and even indie rock. A disarmingly strong set, Golden Years is one of the year’s better albums, and you should make a point of hearing it." – Dave DiMartino - Yahoo Music

Pixel’s third album Golden Years captures the next step in the band’s own rapid evolution, following their 2014 breakthrough We Are All Small Pixels and 2012’s impressive debut Reminder (all on Cuneiform Records).

About to release his new full-length album, Rhythm&Fado, Incognito’s percussionist and singer/songwriter will be giving a concert at Ronnie Scott's on 27th February.

João Caetano, whose electrifying performance as a percussionist has earned him a place in the international circuits, couldn’t be happier to bring to Ronnie Scott's the already promising and massive world music project, as a frontman, percussionist and singer. 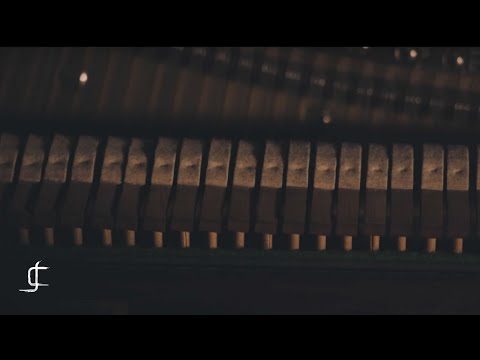 Tell us what you think of Eliane Elias, support (19/04): PIXEL - The Award-Winning Jazz Quartet, JoÃ£o Caetano below..