Grammy Award Winner, trumpeter, composer and bandleader WALLACE RONEY is one of the most exciting and innovative musicians on the creative music scene. His consummate artistry and eagerness to explore and transcend musical boundaries has led him to collaborate with diverse musicians as Art Blakey, Miles Davis, Carole King, Ornette Coleman, Sonny Rollins, Prince, Herbie Hancock, Mos Def, Randy Weston, Abdulah Ibrahim, Stevie Wonder, Joni Mitchell, among numerous others. He is one of the few musicians in his generation who learned and perfected his craft directly from alliances with Jazz Masters. He is continuing his push to develop new concepts in jazz and is considered one of the leaders in the future movement of jazz music. 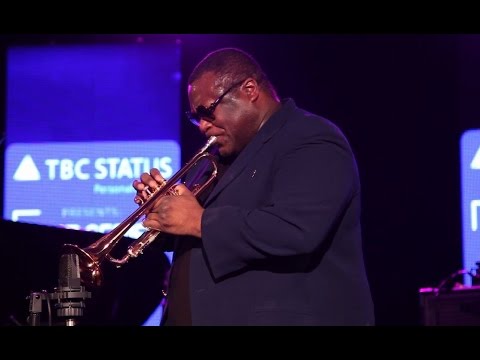 Wallace Roney earned the admiration and respect of his colleagues and his elders since age 16. He has been an integral part of the band with Art Blakey, Elvin Jones, Philly Joe Jones, Walter Davis Jr., Herbie Hancock, Tony Williams, Jay McShann, David Murray, and McCoy Tyner; as well as a featured as a soloist with Ornette Coleman, Sonny Rollins, Curtis Fuller, Carole King, Joni Mitchell, and Dizzy Gillespie, to name a few. He was one of the most popular jazz sidemen in the music industry early into his professional career and is one of the few musicians in his generation who learned and perfected his craft directly from alliances with Jazz Masters. 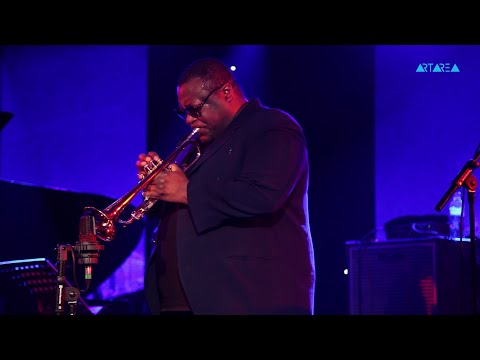 In 1989, and again in 1990, Wallace won Down Beat Magazine's Critic's Poll for Best Trumpeter to Watch. Wallace was mentored by Miles Davis after Miles heard him in 1983 at his birthday gala performance in Carnegie Hall. Their association peaked when Miles chose Wallace to share the stage at his historic performance in Montreux in 1991. After Davis died, Herbie Hancock, Ron Carter, Wayne Shorter, Tony Williams and Roney banded together and toured the world in tribute.

He is continuing his push to develop new concepts in jazz and is considered one of the leaders in the future movement of jazz music. 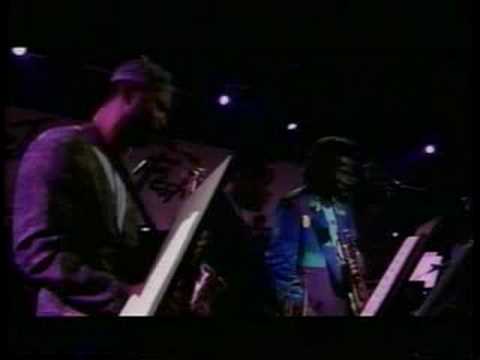 In his own words: "My goal is to make the best music I can. I enjoy, listen and can play ALL types of music I filter my expression through the jazz experience".

Tell us what you think of WALLACE RONEY QUINTET below..