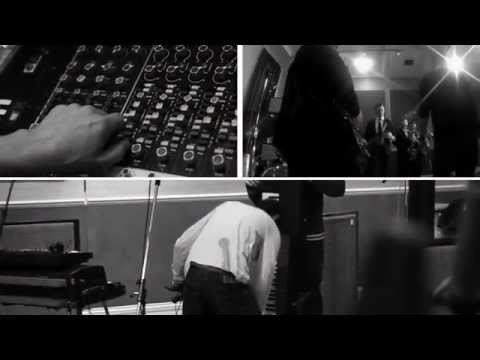 Tell us what you think of Natalie Williams' Soul Family Unplugged below..