A welcome return for this superb jazz, pop and soul singer whose expressive voice and dynamic personality has been enthralling Ronnie Scott’s audiences since 1987, receiving tumultuous responses each time.  American-born Madeline Bell is immensely talented with a voice that can tower to spectacular heights then swoop to a deep emotional intensity.

Bell began her singing career in the mid 50’s as a member of her local gospel choir. Her compelling, unique and powerfully penetrating voice would take her across the world including a European tour with a musical, ‘Black Nativity’ which in 1962 hit London, the city she would make her home.  Bell went on to work as a backing singer with many stars including Dusty Springfield, Tom Jones, Scott Walker, Long John Baldry, Joe Cocker and Elton John to name a few.  Her first UK solo album in 1967 included the tune ‘Picture Me Gone’, recognised as a momentous Northern Soul classic.  In the late 1960’s, Bell joined the contemporary pop combo, Blue Mink with whom she had the uplifting hit, ‘Melting Pot’.  Madeline has released numerous CDs revealing supreme talents and array of styles.  Expect sophisticated jazz and soul delivered with all the charm and panache of one of the UK’s favourite singers. 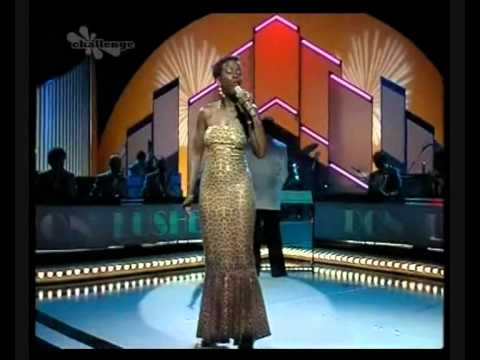 SHALOSH feat. GADI STERN piano/keyboards, DAVID MICHAELI bass & MATAN ASSAYAG drums
Shalosh is a New York and Israel based, genre-bending, Acoustic, Progressive, raw Jazz band, that has been turning heads of audiences internationally since the release of their debut album “The Bell Garden”.  Despite the classic Jazz trio format (piano, bass and drums) and the band members' deep root in Jazz and improvised music, Shalosh's music takes its own path across and between genres like Rock, Classical, Electronic, African and Middle Eastern music.

The members of Shalosh have a connection not only through music, but also lifelong friendships. After years of working separately and internationally both as side-men as well as band leaders, the three reunited this year to form a band with its own tight-knit style of their own.

Already in this short time, after producing their debut album, Shalosh has generated a huge buzz around the world. Their music has grabbed attention in Europe, Japan, U.S.A and South America, and has been marked as one of the most prominent promising sounds of years to come.

The band's agenda is to make music that moves its audience in the greatest way possible, in order to break through the barrier created, between the music and the listener, which is often found in intellectual music of this genre. Shalosh places as much emphasis on their collective sound as individual virtuosity.

Shalosh very much stands out from today’s Jazz scene, mainly due to the fact it is not led by a single artist, but co-led by its three members who enjoy an artistic evolution from years of collaborations and friendship. As a result, Shalosh’s music is derived from a deep place of musical friendship and is aimed towards the deepest and purest place within.

SHALOSH - We will make you feel. 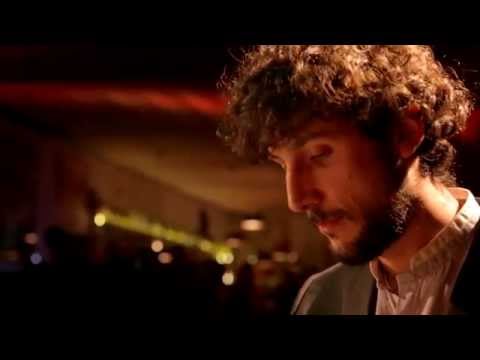 Tell us what you think of Madeline Bell, Shalosh below..