This year, Andrew released Graviton, a new ‘all-star’ group album that is absolutely packed with unending musical personality and is supported by a limited series of exclusive shows throughout the year. Andrew has assembled some of the most sought-after musicians in modern jazz, all of whom bring something special to the mix. Eska, Mercury prize nominee, joined the band on vocals. Sons of Kemet’s sax sensation Shabaka Hutchings and Jacob Collier’s electric bass supremo Robin Mullarkey are stellar additions to the line-up. And, rounding out this exceptional offering is Scandinavia’s Anton Eger--of Phronesis and Marius Neset fame--the driving force on drums. 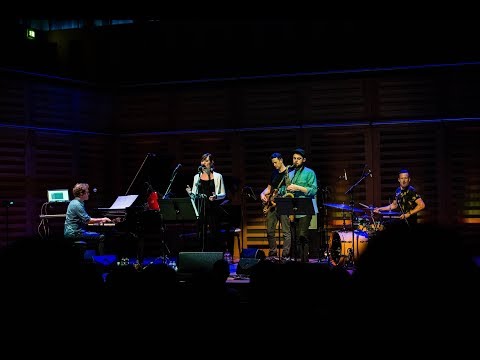 British pianist and composer Andrew McCormack is in the ascendancy of his career as an artist, with plans for the future that will catapult him further on the worldwide jazz stage.

Since bursting on to the scene in 2006, McCormack has been a driving force behind A-list jazz artists Kyle Eastwood, Eric Alexander and Jean Toussaint as well as a host of home grown talent including Jamie Cullum and Denys Baptiste. McCormack has worked and performed with many other great artists including Quincy Jones, Manu Katchè, Till Broner, David Arnold and Courtney Pine. His talent as a composer has him work across numerous genres of classical and film music.

Camilla’s music is a celebration of the jazz tradition, from its African roots through to its modern forms. It’s a fusion of African, Caribbean and modern jazz influences. The band has recently performed with a number of artists, including Courtney Pine at The Barbican and Dee Dee Bridgewater at Cadogan Hall. This year, she appeared at Love Supreme Jazz Festival, Cheltenham Jazz Festival and London Jazz Festival.

Camilla is currently working on her follow-up album, ‘The People Could Fly’, which is based on African folktales and will be released in Autumn 2018. 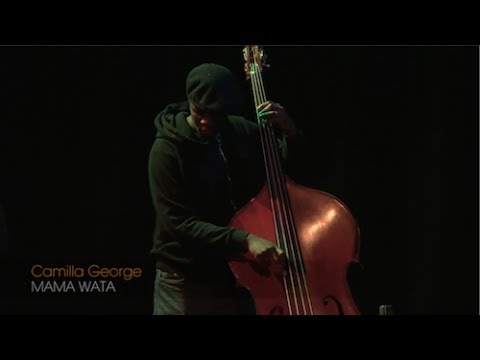 Tell us what you think of Andrew McCormack's Graviton + Camilla George Quartet below..