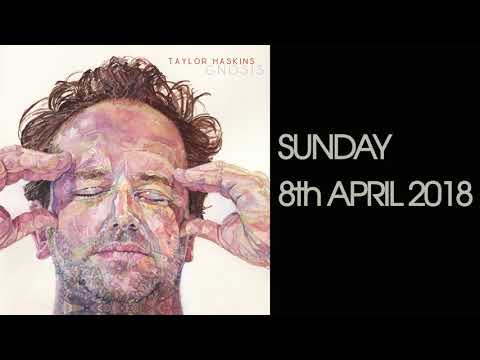 "Haskins’ capacity for blending cutting-edge, high-tech means of music making with the handmade, organically conceived method of playing jazz borders on the genius level." – SOMETHIN ELSE

Composer, trumpeter and synthesist, TAYLOR HASKINS has been hailed as one of the most original new voices on the trumpet today.  He displays, suggests Downbeat, "a probing, adroit lyricism and a gift for complex, imaginative composition".   Yet, it’s his years working as a venturesome producer with a cutting-edge electronic music production house creating sound design and developing artificial-intelligence-based music software that he finds a point of difference.  In addition to playing trumpet and composing for his own groups, he utilizes new technology in combination with traditional composing methods. He has distinguished himself as a leader of ground-breaking bands and played a vital role in the Grammy-winning DAVE HOLLAND BIG BAND and the RICHARD BONA Group alongside many other world-class ensembles including MAYNARD FERGUSON's 'Big Bop Nouveau’ and the MARIA SCHNEIDER ORCHESTRA.  His Ronnie Scott’s appearance features his jazz-electronica project ‘GNOSIS’, a, hybrid of synthesizers, computers, and electronica combined with is exploration of acoustic instrumental music.

Hailed by Downbeat magazine for his “adroit lyricism and gift for complex, imaginative composition,” trumpeter and composer Taylor Haskins has distinguished himself as a top-level sideman, a leader of groundbreaking bands, and a venturesome composer and producer in the field of media and music software. He has played a vital role in Nels Cline’s Lovers orchestra, the Grammy-winning Dave Holland Big Band (Overtime), Guillermo Klein’s Los Guachos, the Richard Bona Group and many other world-class ensembles. 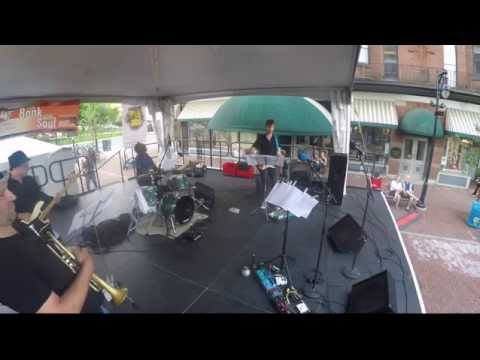 Originally from the woods of New Hampshire, Haskins completed his Masters degree at the Manhattan School of Music in 1996 and thrived as a member of the demanding New York jazz scene for over 20 years. He now resides in the Champlain Valley region of New York’s Adirondack mountains. 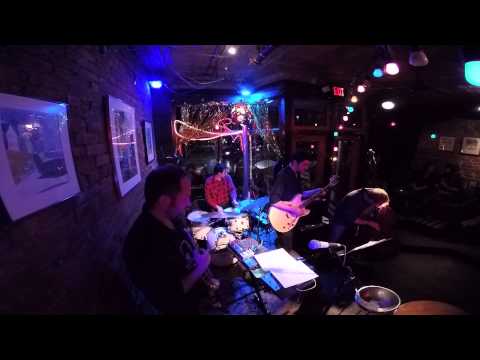 Tell us what you think of Taylor Haskins + Gnosis below..