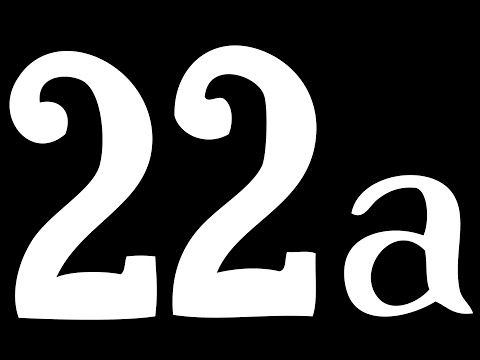 Tenderlonious led jazz quartet Ruby Rushton are one of the leading, most forwardthinking and prolific bands to emerge from London’s thriving jazz scene. They have been at the forefront of the UK jazz scene since the release of their debut album ‘Two For Joy’ back in 2015, an album credited with introducing a new generation to jazz music in the U.K. Their music is rooted in the spiritual concepts of jazz heroes
such as John Coltrane and Yusef Lateef, whilst adopting influences from hip hop, Afrobeat, bebop, jazz-funk and sounds of the U.K. underground. In 2019 the band
released their 4th studio album and most successful to date “Ironside”, described by The Quietus as “vibrant, flawlessly executed and totally joyous throughout; it's
hard to ask for more”.

In 2020 they continued in prolific fashion, following up “Ironside” with two sell out 7” singles “Yardley Suite/Overture 1” and “Sun Khosi/Chrysalis” with the latter
described by Clash Magazine as “an absolute inspiration, an afrobeat tinged jazz stepper that exudes life, optimism, and purpose. Another piece of forward-thinking
jazz music from Ruby Rushton, who somehow manage to sound both innately classic and future-minded at the same time”. 2021 will see the band release their
5th studio album, led by an EP due for release in June 2021 on 22a. The band have received high praise and support from some of the key tastemakers, DJ’s, radio stations, magazines and newspapers in the world, including: Gilles Peterson, Hughie Morgan, Kerys Matthews, Benji B, Jamie Cullum, Tom Ravenscroft, Lefto, The Evening Standard, Mojo, FACT & many more.

Ill considered are a  band  comprising four musicians interacting with each other to create freely improvised music, based loosely around simple pre-written themes or composed on the spot. Deep grooves and plaintive melodies ranging from whispered chants to monstrous climaxes, the group react to the mood of the audience and the sonics of the room to create music that is unique to the moment.