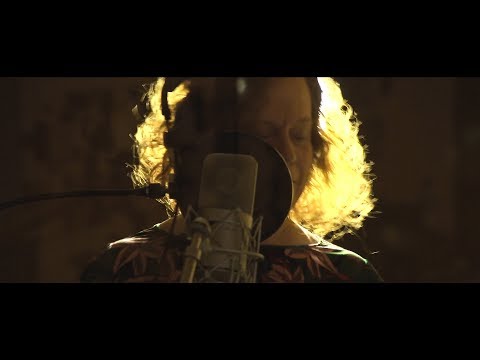 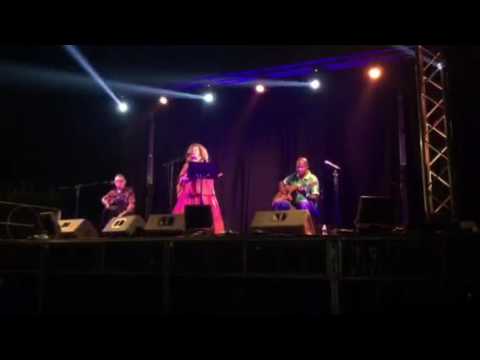 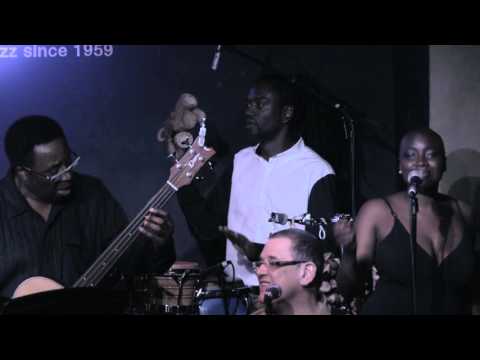 The owner of a ferocious piano technique coupled with a sense of musicality rarely heard, James is one of the most exciting to musicians to have emerged from the U.K in the last 25 years. After working with him, British jazz legend Sir John Dankworth declared: "James Pearson is an exceptionally gifted artist. His masterful playing makes him head and shoulders above the rest of his contemporaries. He shows signs of true greatness". James also leads the Ronnie Scott's All Stars and Ronnie Scott's Club Quintet and also finds time to be the musical director of Ronnie Scott's Club!

Tell us what you think of Sarah Jane Morris , support (23): James Pearson Trio + Alex Garnett below..