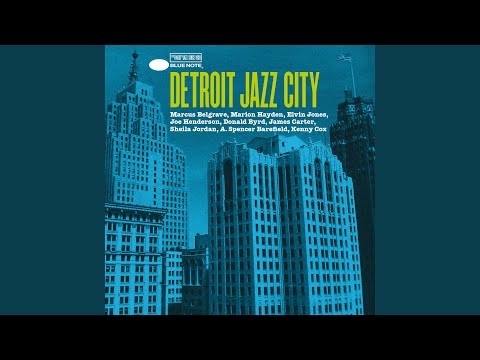 Tell us what you think of Sheila Jordan and the Royal Bopsters, support: Josephine Davis Quartet below..