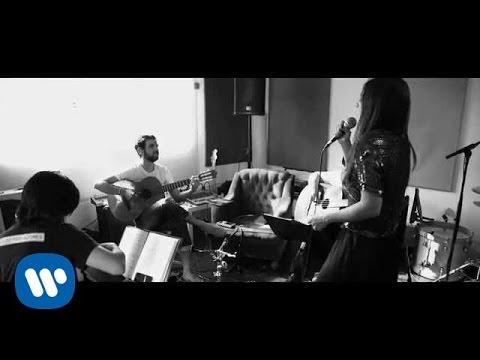 Carminho was born among the guitars and voices of fado, the daughter of the renowned fado singer Teresa Siqueira.    Fado, her first album, opened the hearts of Portugal to her voice, and was voted Album of the Year by Songlines magazine, followed by Alma and Canto, records which took her to a worldwide audience, and huge success and respect in Brazil.   Her last British concert was at the Barbican, featuring material from her classic album Carminho Sings Tom Jobim.   She's just released her new album Maria (the name comes from her full name - Maria do Carmo) on Warners, and to celebrate she returns to Ronnie Scotts for two special shows. 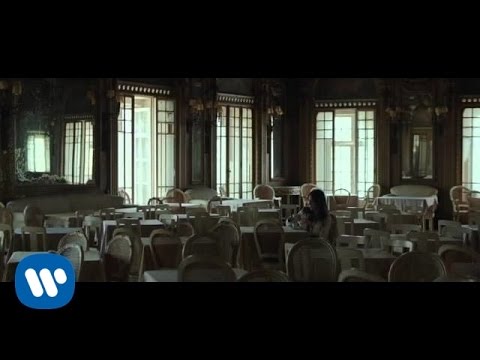 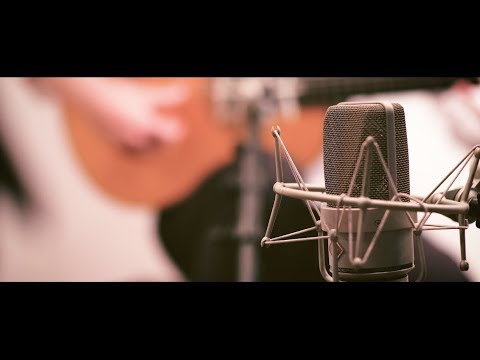 Opposites attract and creative tension sparks between plus and minus: The two exceptional artists Jan Pascal and Alexander Kilian are like fire and ice – and this is precisely why they complement each other so well and form a musical symbiosis of world-class excellence. As a duo, they themselves embody the essence of a musical genre which combines opposites like no other does: authentic and timeless, dreamy and unrestrained, down-to-earth and mystic. Inbetween life and death the flamenco resounds. Two gifted instrumental artists declaring their love for pure and genuine music. In a dialogue where virtuoso fragility and archaic vigour caress each other, they revel in pictures and tones, challenge each other, spurred on to musically outdo each other – and the same as between plus and minus, a magical aura develops which nobody can escape. If God was a musician, the Flamenco guitar would be his instrument! 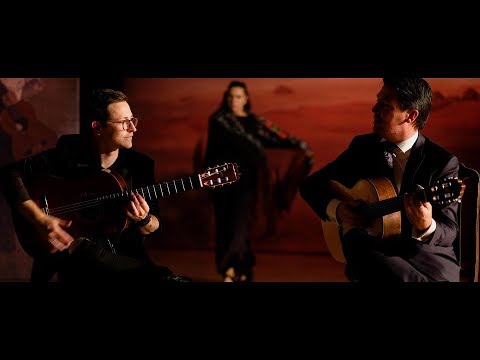 Jan Pascal, born in 1975, comes from a family of musicians. He received his first guitar as a present from his grandfather in Spain and his first lesson from an uncle. He grew up at his silesian grandma’, Church musicians, soprano and organist and later on in the Benedictine music profile boarding school Münsterschwarzach, where he received lessons in Piano. After lessons in singing and classical guitar in Heidelberg, he started his own recording studio in 1996. Jan attended master classes in Flamenco guitar with Rafael Cortes and Mariano Martín.

Alexander Kilian, born in 1987, is regarded as a child prodigy at the guitar. He received his multicultural musical education from Zaza Miminoshvili. At the age of 15, Alexander won his first international contest with the piece “Guajiras de Lucia” by Paco de Lucia, followed by numerous master classes and concert invitations to Israel, Russia, Georgia, Spain and Italy. In 2011 he received the art diploma for jazz guitar.

In 2007 the two artists met at a workshop for flamenco guitar. This meeting was followed by numerous concerts and CD recordings. Until now they released three Albums with their own compositions.„Nuevo Cuarteto (2008)“, „Café del Mundo“ (2012), and „La Perla“ (2014).

In 2015 they release „in passion“ as Vinyl, a unique musical experience, recorded live in front of an audience at the Theaterhaus Stuttgart and including also musical arrangements from Chick Corea, Zequinha de Abreu, Paco de Lucia, Al di Meola, and Enrique Granados. Three encores and standing ovations conclude this sensational, unforgettable concert.

Since then they are playing 120 concerts each year e.g. in Germany, Italy, Spain, France, Poland, Switzerland, and Austria. Among them invitations to renowned music festivals like Rheingau-Musikfestival, Slask days and JazzOpen Stuttgart.

Once a critic wrote that he felt as if he were sitting in the legendary “Café Cantante”. This statement ultimately lead to the band being named “Café del Mundo”.

Tell us what you think of Carminho, +support (Weds 27th Feb only): CafÃ© del Mundo (Ronnie Scott's debut) below..