There can be no denying that the pyrotechnic Snowboy And The Latin Section are Europe’s leading Afro Cuban Jazz group. From their debut release in 1985, they have released 16 albums and played concerts and festivals in over 22 countries, from Holland to Australia, from Japan to Scotland.

Their music draws on Salsa, Mambo and Latin Jazz, and captures the block party feel of 1970’s New York, inspired, as ever, by the greats such as Eddie Palmieri and Tito Puente. Their current album ‘New York Afternoon’ reached Number 1 in the Latin Jazz chart and Number 6 in the Jazz chart on Amazon, and was the Number 1 Salsa album on the Colombian radio station ‘Salsa Exitos Del Mundo’ for two weeks, plus continuous Jazz and Salsa radio play all over the world to date. 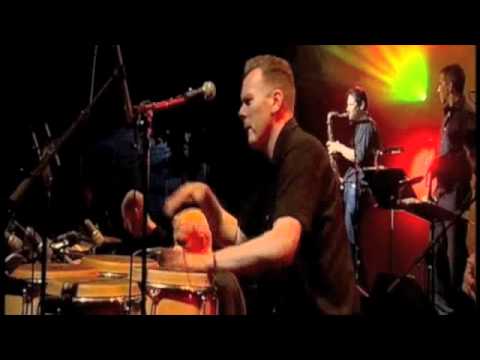 Tell us what you think of Snowboy and the Latin Section feat. Jen Kearney, +support (early) JAVIER CAMILO QUARTET below..