Join award-winning violinist Nigel Kennedy as he explores the work of celebrated Polish composer and one of the founding fathers of European Jazz, Krzysztof Komeda.

Join award-winning violinist Nigel Kennedy as he explores the work of celebrated Polish composer and one of the founding fathers of European Jazz, Krzysztof Komeda. 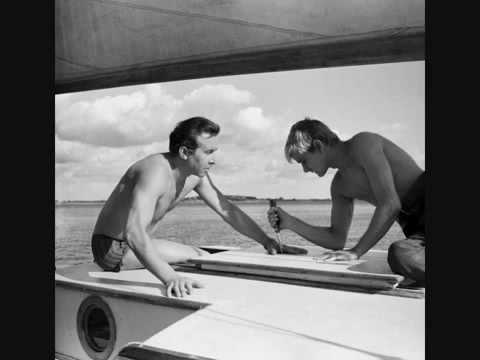 Krzysztof Komeda was a Polish film music composer and jazz pianist. Perhaps best known for his work in film scores, Komeda wrote the scores for Roman Polanski’s films Knife in the Water (1962), Cul-de-sac (1966), The Fearless Vampire Killers (1967), and Rosemary’s Baby (1968). Komeda's album Astigmatic (1965) is widely regarded as one of the most important European jazz albums.

Krzysztof Komeda is the most important artist in the whole history of Polish Jazz and one of the founding fathers of European Jazz. His role in Polish Jazz cannot be explained in merely a few sentences. Words like: genius, composer, visionary, collaborator and leader cannot fully describe his phenomena. How could this talented but not by any means virtuoso pianist with a medical degree make such a great impact on Polish and European Jazz? How could all of the musicians who played with him emphasize what an overwhelming impact his music and his personality made on them? As a jazz musician, Komeda exerted crucial influence on creating an original style, often described as the Polish school of jazz, which subsequently influenced the whole Polish jazz scene.

The music of Komeda escapes simple classification and description. He never formally studied composition, harmony, arrangement nor orchestration. His unique sound has to a lesser extent to do with conventional Jazz style timing, but rather with Slavic lyricism, 19th century Polish romantic music tradition, and a variable treatment of time during the course of his compositions. He is widely credited as being one of the founding fathers of uniquely European style in Jazz composition.

Decades have passed after Komeda's tragically early death at the age of 38, but despite passing of time his music is still alive, inspiring new artists and conquering new hordes of listeners. Countless Polish Jazz musicians have been exploring the legacy of Komeda and his songbook, with Tomasz Stanko being the most famous "torch carrier". There is even a pop-fusion band in Sweden called "Komeda" that taken his name from Polish Jazz pianist and composer. Komeda's compositions are present in contemporary repertoire of numerous Jazz bands worldwide. One the them, USA-based Komeda Project Jazz quintet, was principally brought to life from a desire to perform and be able to hear Krzysztof Komeda's live music again. 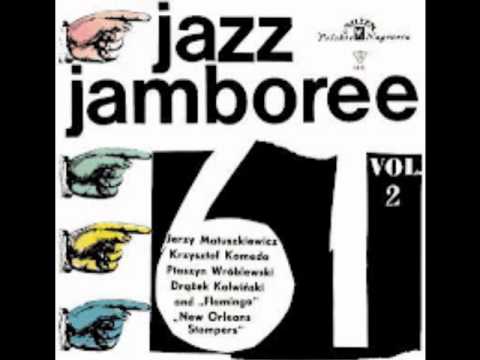 Tell us what you think of Nigel Kennedy plays the music of Krzysztof Komeda (Rosemary's Baby, Knife in the Water, bebop) below..