Multi-platinum selling singer, saxophonist, producer and songwriter Curtis Stigers is back at Ronnie's playing his classic material, hits and songs from latest album 'One More For the Road'. 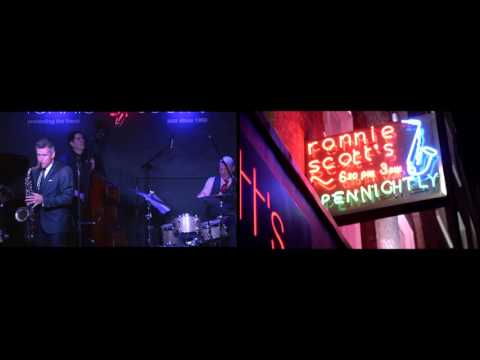 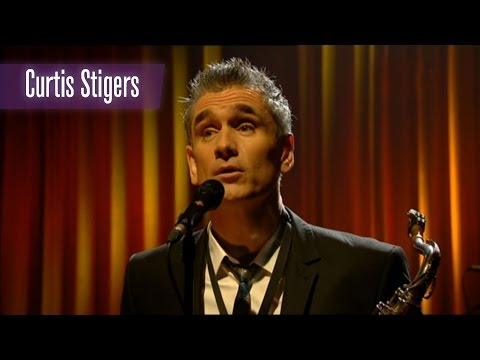 Will Arnold-Forster is a recent graduate of the Guildhall School of Music and Drama. Will who is a 2015 recipient of the Yamaha Jazz Scholarship, has performed with his award-winning quartet across the country and in London's major jazz venues, including Ronnie Scott's The Royal Albert Hall, Royal Festival Hall, Queen Elizabeth Hall & The Barbican Center

Equally at home as a sideman, Will enjoys a busy schedule working with a wide range of the U.K's finest jazz musicians.

The owner of a ferocious piano technique coupled with a sense of musicality rarely heard, James is one of the most exciting to musicians to have emerged from the U.K in the last 25 years. After working with him, British jazz legend Sir John Dankworth declared: "James Pearson is an exceptionally gifted artist. His masterful playing makes him head and shoulders above the rest of his contemporaries. He shows signs of true greatness". James also leads the Ronnie Scott's All Stars and Ronnie Scott's Club Quintet and also finds time to be the musical director of Ronnie Scott's Club!

Tell us what you think of Curtis Stigers, support (18-20): WILL ARNOLD-FORSTER QUARTET, support (23): James Pearson Trio + Alex Garnett below..