Join jazz guitarist Jim Mullen and vocalist Zoe Francis as they pay tribute to America's remarkable jazz pianist, vocalist, and composer Blossom Dearie. Starting in the bebop era, she was able to bridge the gap between west side rhythm and east side lyrical content throughout a career that swung into the current century 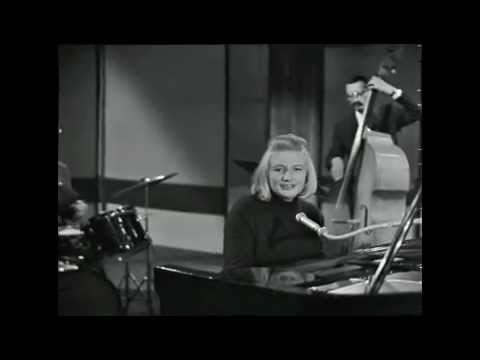 Jim Mullen is a truly original voice in jazz guitar. Originally form Glasgow he moved to London in 1969, going on to work in the groups of Pete Brown, Brain Auger, Vinegar Joe and Kokomo. In 1975 he met saxophonist Dick Morrissey and they began a 15 collaboration in the Legendary funk band Morrissey Mullen. 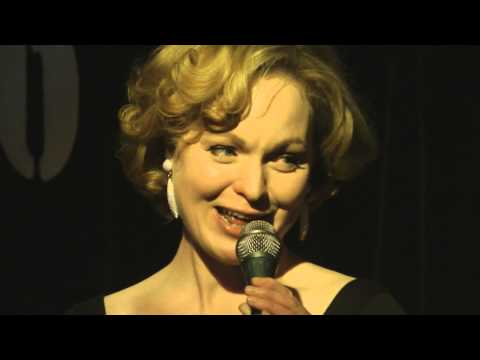 After the demise of Morrissey Mullen, he worked with vocalists Claire Martin OBE, and Georgie Fame, and has also formed a series of groups under his own name.

As a side man he worked with U.S. stars like Mose Allison, Jimmy Smith, Percy Sledge, Teddy Edwards, Plas Johnson, Welden Ervine, Jimmy Witherspoon,Terry Callier and a long run with Gene Harris. He is multiple winner of Best Guitar in British Jazz awards and received a lifetime achievement in 2015. 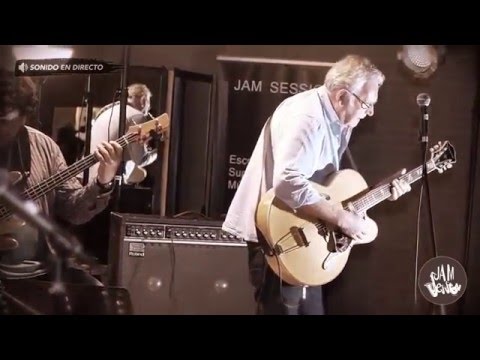 He is currently working with his Organ Trio, the lastest release is "Catch My Drift" on Diving Duck records. He also plays in the group of his wife, vocalist Zoe Francis.

Iconic American singer/pianist Blossom Dearie, one of the last supper club performers, was a favourite at Ronnie Scott's club. Her unique vocal style and accompaniment personalized every song she sung. This concert is a homage to her repertoire. After living in Paris and London she returned to her native New York and for 7 years performed at Danny's Skylight Room on West 46th Street where she played her final engagement in 2006.

Tell us what you think of SUNDAY JAZZ LUNCH: Jim Mullen & Zoe Francis pay tribute to singer and composer Blossom Dearie below..