Part of our series of drum Late Late show specials!
Line up confirmed: 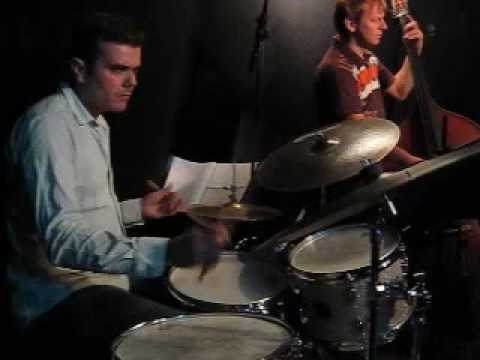 Tell us what you think of Matt Home Trio present Cymbalism - DRUM SPECIAL below..