Top UK Drummer Shane Forbes presents SHANE FORBES’ WAVE for Tonight’s Late Late Show!
Currently Shane is co-leader/founder of the award winning group EMPIRICAL who have been a force for representing UK jazz for over a decade. Empirical are currently touring the music of their latest release ‘Connection’ and are soon to release their next work later in 2019. The band are committed to creating music that is steeped in the jazz tradition yet constantly moving forwards, with constant interactive energy and uncompromising musical risk taking, Empirical are one of the UKs top ensembles.
Aside from Empirical Shane is leading his own group called ‘Wave’, who are essentially a collective of musicians Shane has built a close rapport with over the years of working in the UK.Part of the Late Late show DRUM SERIES 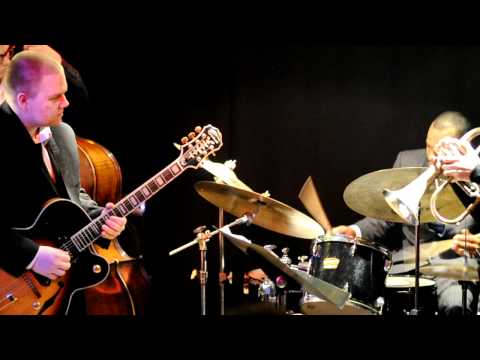 Shane Forbes is currently co-leader/founder of the award winning group EMPIRICAL who have been a force for representing UK jazz for over a decade. Empirical are currently touring the UK and will be releasing another album later in 2019.Shane also runs a collaboration known as “wave”. Tonight’s ensemble includes award-winning USA alto saxophonist-composer Patrick Cornelius who has emerged as a dynamic new voice on jazz scene today. Also in the mix American tour de force Michael Janisch and Uk pianist Rick Simpson 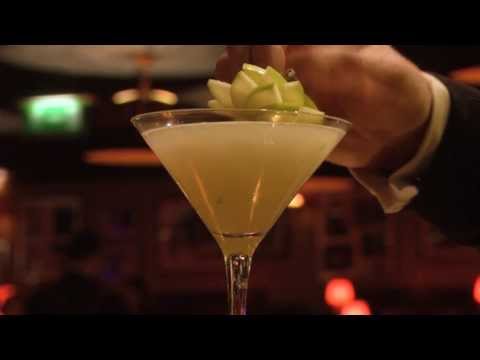 Tell us what you think of Shane Forbes Collaboration - DRUM SPECIAL below..