"Stern is one of the best electric guitarists of his generation... - Mike Zwerin 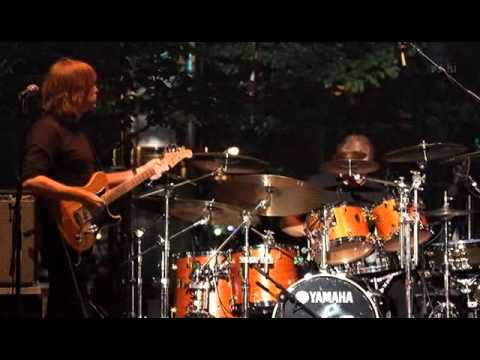 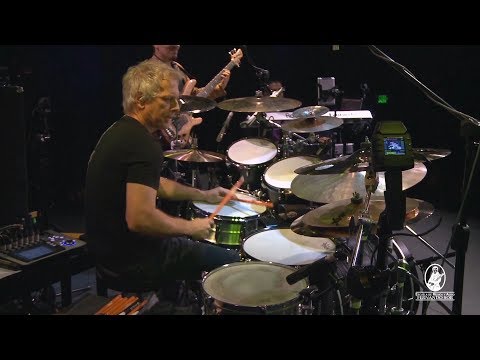 For more than 35 years, Dave Weckl has developed and maintained a reputation among fans, peers, and the international music community, as one of the great living drummers. His contributions to iconic music, music education, and the gear that drummers use, are many. Modern Drummer magazine has inducted Weckl into their Hall of Fame (2000) and named him "one of the 25 best drummers of all time."

These honors, in addition to many more bestowed by the music community, are the product of Weckl's commitment to excellence. His dynamic and diverse drumming, which has inspired musicians worldwide, is built on a foundation of knowledge and passion. 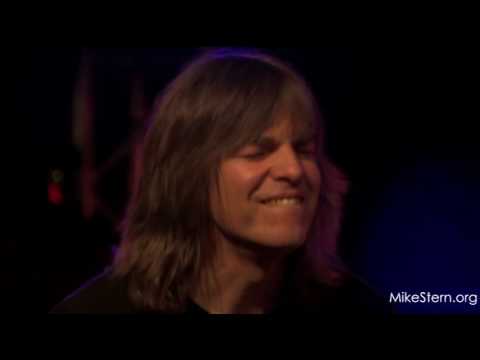 To a generation of contemporary jazz guitar aficionados, Mike Stern is regarded as one of the true guitar greats of his generation. A player of remarkable facility whose searing lines are informed mainly by bebop and the blues while also carrying a rock-tinged intensity, Stern made his mark with Miles Davis in the early ‘80s before launching his solo career in 1985. Since then he has released 17 recordings as a leader, six of which were nominated for GRAMMY® Awards. His latest, Trip, is his first since recovering from a serious accident in the summer of 2016 that left him with two broken arms and nerve damage in his right hand that prevented him from even holding a pick. But Stern is back on top of his game, playing with typical authority and prodigious chops on this all-star outing, which features such longstanding colleagues as trumpeters Randy Brecker and Wallace Roney, saxophonists Bob Franceschini and Bill Evans (a bandmate of Mike’s in Miles Davis’ ‘comeback band’ of 1981), bassists Victor Wooten and Tom Kennedy and drummers Dave Weckl, Dennis Chambers and Lenny White. 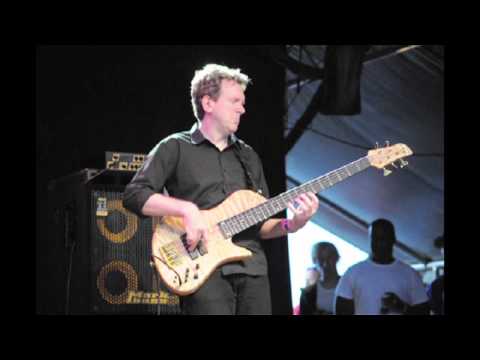 Tom Kennedy is an accomplished touring and studio musician who ranks as one of the top acoustic and electric bass players in the world. His credits include performances and recordings with both mainstream legends and leading contemporary players. Tom’s musical roots are with the acoustic bass, an instrument he started playing at age 9 and took to so naturally that within a few years he was performing with internationally known players such as Freddie Hubbard, James Moody, Nat Adderly, Sonny Stitt and Stan Kenton.

At age 17, Tom would create a musical alter ego when he began playing the electric bass. Intrigued by the endless possibilities of the instrument, he began developing his now signature style best described as deep, soulful grooves merging seamlessly into acrobatic, horn-like soloing. Gaining a reputation that soon traveled beyond his native St. Louis, Tom relocated to New York City, where he quickly gained work with multiple groups. Further accolades came through a recording with guitar great Bill Connors and tours with tenor saxophonist Michael Brecker in the world-renowned jazz-fusion group Steps Ahead. Additional tours and recordings with Brazilian pianist Tania Maria and guitarist Al DiMeola followed.

Tom has released five solo CDs: Basses Loaded in 1996, Bassics in 2004 featuring Mundell Lowe and Joe LaBarbera, Just for the Record in 2011, featuring Dave Weckl and Mike Stern, and Just Play! in 2013 featuring Lee Ritenour, Renee Rosnes and George Garzone. His most recent solo project, Points of View, released in 2017.

LA Weekly writes that Tom’s playing is “nothing short of inspiring ” His reputation as a master of his craft is evident among fans worldwide.

Consequently he has toured and recorded with a host of Pop, Jazz and Latin artists. George Benson, Chaka Khan, Paul Simon, Eddie Palmieri, Willie Colon, Ruben Blades, and many other. Bob began touring and recording with guitar icon Mike Stern in 1999. Bob still tours with Stern as well with The Yellow Jackets , Willie Colon and Jeff Lorber. For the last few years he has been touring extensively with Victor Wooten along with drummer Dennis Chambers.