On these shows Shaw plays from his last two critically acclaimed studio albums (on Jazz Village/PIAS) - taking in Joni Mitchell, Bowie and the great American song book with some brand new arrangements.

Alongside solo shows and performances with his regular piano trio, Shaw is also much in demand as the featured soloist with big bands and orchestras both in the UK and internationally. His many collaborators over the years include Quincy Jones, Abdullah Ibrahim, Guy Barker, Kenny Wheeler, John Taylor, Iain Ballamy, Mornington Lockett, Cleo Laine, John Dankworth, Mark Murphy, Cedar Walton, Joe Lovano and Joe Beck. Ian performed alongside Kurt Elling and Dee Dee Bridgewater at the Lincoln Center in March 2019 in the premiere of Elling’s “The Big Blind” in a part written especially for him. This radio-drama debuted in London this January at the Southbank. In early 2021 Ian will be a performing a setting of R S Thomas’ poetry, especially written for chamber ensemble (Psappho/Halle) and Ian’s voice, by this country’s leading contemporary composer, Mark-Anthony Turnage.

Ian presents The Ronnie Scott’s Radio Show weekly for Jazz FM in the UK. This show is syndicated worldwide and is also to be heard on British Airways long haul. 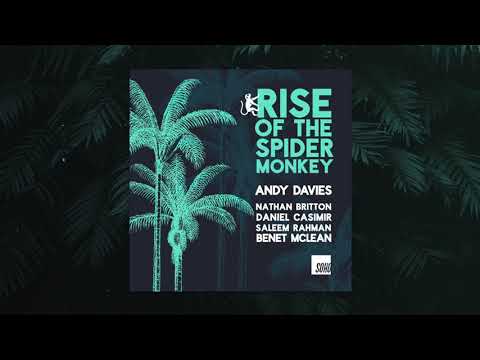 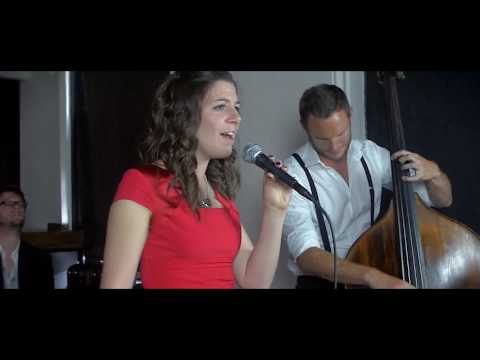 Critically acclaimed Canadian singer Lauren Bush makes her first appearance on the Ronnie Scott’s stage with songs from her debut album (produced by Ian Shaw) All My Treasures - a collection of reimagined standards with Lauren’s original contemporary style. The set features Liam Dunachie (piano), David Ingamells (drums) and Tim Thornton (bass). "Bush is one of the freshest and most exciting vocalists to appear on the scene for some time." Bruce Lindsay, All About Jazz”