China Moses is a high voltage soul/jazz diva with a career as a singer as well as presenter for MTV France, TSF Jazz Radio and more. The daughter of Dee Dee Bridgewater and director Gilbert Moses was born in Los Angeles and raised in Paris, France. Her albums brought her work with renowned names like Guru, DJ Mehdi, Karriem Riggins, Meshell Ndegeocello, Anthony Marshall and sound engineer Bob Power. 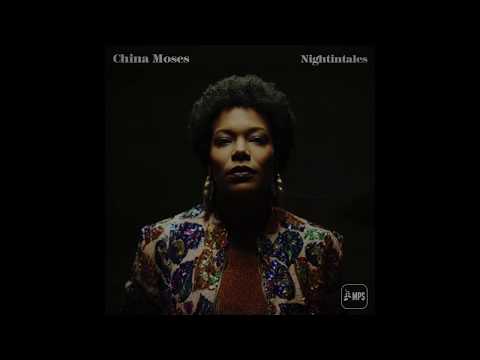 After her the release of her first single “Time” at  the age of 16, more successful albums followed and in 2009, she released the album “This One’s For Dinah” (Blue Note France), a tribute to her idol Dinah Washington, with the pianist Raphaël Lemonnier. The musicians carried on working together in 2012 with the album “Crazy Blues” (Decca/UMG), named by the UK “Times” as one of the Top 100 albums of 2013. These two projects took her on the road where Moses developed a keen sense of stage.

On her new album ‘Nightintales’ (EDEL), China now turns her attention to carving out her own terrain. The resulting twelve songs are destined to become new standards. Like an archer, Moses draws from the quiver of her musical forbears, sending arrows true and further than those who preceded her. She is the rare young, female artist - capable of swinging with the finest and drawing on her innate mastery of tempo. Her R&B heritage allows her to smile around a phrase, carry emotions across a lyric and infuse profundity in every note.

Surrounded by a cross-genre cadre of musicians, China Moses is poised to reinvent the Jazz Vocal archetype for a new age, jettisoning that which is unneeded on her trajectory - taking listeners beyond the known to a universe uniquely her own. 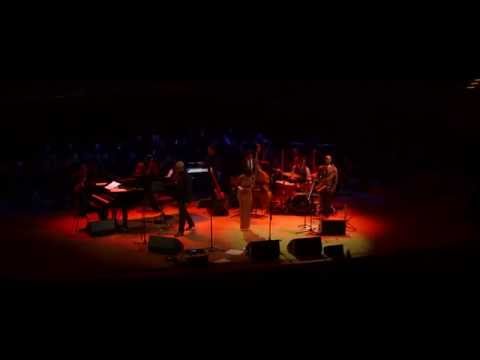 Besides China’s weekly radio show ‘Made in China’ on TSF Jazz in France, she was recently announced as new host on JazzFM in the UK where she presents ‘JazzFM Loves’.

Tell us what you think of China Moses, +Support (early) : Curios below..