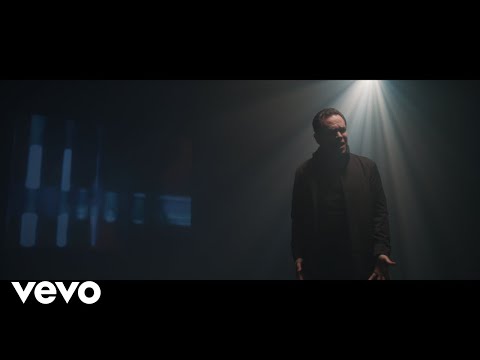 GRAMMY winner Kurt Elling is among the world’s foremost jazz vocalists. He won the DownBeat Critics Poll for fourteen consecutive years and was been named “Male Singer of the Year” by the Jazz Journalists Association eight times in that same span. Every one of Elling’s ten albums has been nominated for a GRAMMY.

Elling’s rich baritone spans four octaves and features both astonishing technical mastery and emotional depth. His repertoire includes original compositions and modern interpretations of standards, all of which are springboards for inspired improvisation, scatting, spoken word and poetry.
The New York Times declared, “Elling is the standout male vocalist of our time.” The Washington Post added, “Since the mid-1990s, no singer in jazz has been as daring, dynamic or interesting as Kurt Elling. With his soaring vocal flights, his edgy lyrics and sense of being on a musical mission, he has come to embody the creative spirit in jazz.”

"The Philippe Lemm Trio is continually proving to be one of the most exciting and electrifying jazz trio's around today. Led at the helm by drummer Philippe Lemm, the group met in New York in 2011, and after one session together, realized that their undeniable chemistry was one that needed to be taken and shared with the world.

Comprised of three musicians with exceptional command of their instruments, the group's repertoire draws heavily from re-imaginations of jazz standards in a way that both defies genre and corresponds to any modern jazz fan.
The group uses their trust and understanding of one another's musical tendencies to create passionate musical soundscapes, which range from traditional jazz to the progressive rock/classical-influenced music.
Hearing the trio is a special and unforgettable experience, and you will be captivated after listening to one piece."

Their TV appearance on the TV-show Vrije Geluiden led to sold out concerts throughout The Netherlands, Belgium and Germany on the first half of their European CD release tour.

“Stunning, beautiful, and magnificent music was performed at the 2017 Northwest Jazz Festival.  An overwhelming audience favorite.  The Philippe Lemm Trio are consummate musicians with intricate and exciting arrangements.  One of the most refreshing jazz music to hit our festival in years!” Tony Zambito, Artistic Director North West Jazz Festival

"A highly engaging band with the ability to create an exciting mixture of its many influences." - Mikkomatti Aro, Artistic Director Pori Jazz Festival, Finland

“Subtile, powerfull and wayward. Drummer Phillippe Lemm found his voice in New York and we want more of it!.“
- Radio 6

"From the first note till the last on the edge of your seat.......mesmerized by the trio"
- Erik Raayman, Draai om je oren

“From Wayne Shorter to Jenny Arean... The Philippe Lemm Trio completely wins you over.”
-DrentWatchers

"This concert was a revelation"
- Michiel van Ree, Artishock

"New Amsterdam is a true discovery full of enthusiasm and intrigues you from the first note"
- WritteninMusic.com