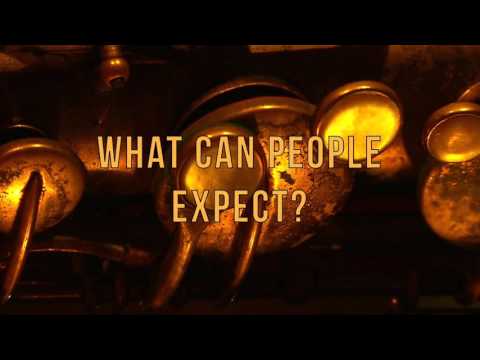 Tell us what you think of Acoustic Jazz Lounge - Doors open 6pm / Â£9 on the door below..