Daniel Smithson is a session drummer and Drum tutor who teaches at various secondary schools in London. Born In East London he has studied with top musicians such as Rod Youngs, Graham Fox, Troy Miller, Steve Brown, Pete Zeldman and has completed a Music Degree at the London Centre of Contemporary Music in 2011. 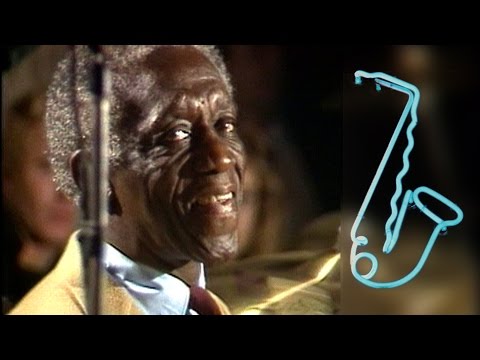 Tell us what you think of TOMORROWâS WARRIORS THE REZIDENTS below..