4 DAY, 8 SHOW CHRISTMAS RESIDENCY FOR ONE OF THE FOUNDERS OF FUNK - THE LEGENDARY FRED WESLEY AND HIS NEW J.B.s!!! 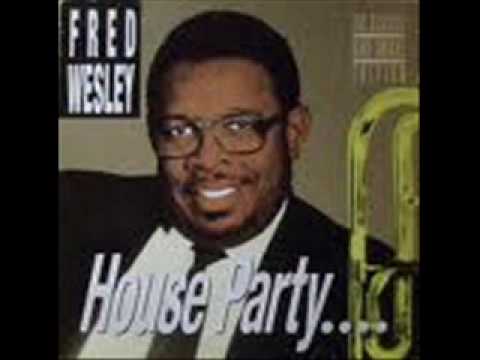 Tell us what you think of Fred Wesley & The New J.B.s below..