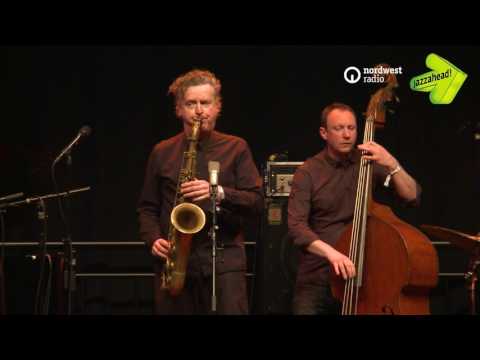 Julian Siegel has established himself as a powerful saxophone player and individual writer on the flourishing UK and European Jazz Scene. In 2007 he was awarded the BBC Jazz Award for ‘Best Instrumentalist’ and in 2011 the London Festival Fringe ‘London Jazz Award’. His current bands are the Julian Siegel Trio with Downtown NYC improvising stars drummer Joey Baron and bassist Greg Cohen, the Julian Siegel Quartet featuring pianist Liam Noble, the band has just released the CD ‘Urban Theme Park’ to critical acclaim, and the influential band Partisans, co-led with the in-demand guitarist Phil Robson since 1996 .

Tell us what you think of Siegel â Mullen Collaboration... presented by Alex Garnett below..