SOLD OUT - The London Supersax Project

The Idea for celebrating the creativity of Parker. Back in the early 1970s bassist Buddy Clark and saxophonist Med Flory conceived a brilliant idea: to form a Saxophone section with rhythm that would use orchestrated arrangements of saxophonist Charlie Parker’s transcendent bop solos as the basis for its music. As for a name, nothing less than Supersax would suffice. The nine-piece group made its debut in 1972 and was an immediate hit around the world. 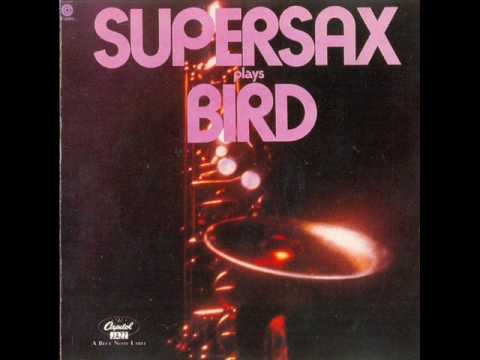 Tell us what you think of The London Supersax Project below..