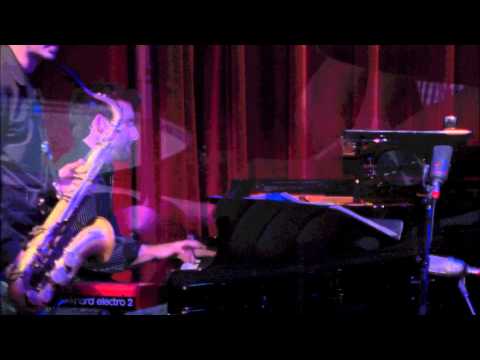 Kendrick Scott lays out his vision for the album in his artistic statement:

“Walls are easier to build than bridges. We are often quicker to stack bricks built of fear than we are to weave a cable of empathy and reach across a divide. Where I see walls, then, I see an admission of our fundamental fragility - of vulnerability.â¯ So the question that I began to ask myself was how I personally, and we collectively, can use those vulnerabilities not as points of separation, but as points of convergence? 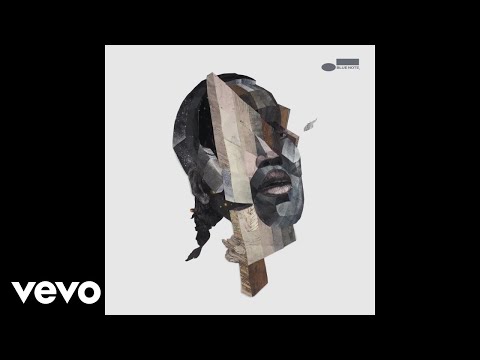 I realized that my life’s purpose is to become an instrument of peace; to bridge divides through my music. Yet, in pursuing this I found my path stagnated by my internal walls of fear and insecurity. As I worked to explore and understand these fears in myself, I came to see my personal journey as parallel with our collective social consciousness.

This project is, therefore, a response to a personal struggle that is also a collective one: how we are more connected than ever, but also more separated; and the opportunities that lie before us within that awareness.

This music was created to explore this narrative, revealing itself from the end (>>>>>>>>>>>) of the story to the beginning (>).â¯ Traversing 12 stages including Perspective, Breakthrough, Doubt, Acceptance, Denial, and Innocence, in the end, we arrive at the seat of the allegory: transformation and optimism. â¯Ultimately, our walls don't exist in contrast to bridges; they are our provocations and precursors to our breakthrough.”

Drummer and composer Kendrick Scott released his Blue Note debut We Are the Drum four years ago in 2015. Produced by Derrick Hodge, Scott’s creative confidant and musical brother, it earned rave reviews and reiterated how Oracle, Scott’s long-running working group, is one of the most thoughtfully powerful jazz bands of its generation. But when it came time to follow this success up with a new effort, Scott felt stuck. Nothing he wrote or played seemed good enough; self-doubt had formed a blockade where inspiration once flowed. But, as Scott points out today, “Wayne Shorter says there’s always something unfolding on the other side of the negative.”

Hodge, who’d signed on again as producer, witnessed what Scott was putting himself through and had a similar realization. “Derrick said, ‘We need to tap into your fears and insecurities and make some art about them,’” Scott recalls. “That was amazing to me—that he got me out of my own head.” Scott gathered up the compositions he’d been working on—both finished and unfinished—and headed into the studio, where “Derrick and the band helped me unfold them, and they became the record that you hear.”

That gorgeous new album from Scott and Oracle is called, not incidentally, A Wall Becomes A Bridge. And the implications of that title aren’t exclusive to Scott’s artistic breakthrough. Scott says he “loves to create things for conversation. So I also wanted the idea to speak about a certain president.” Many of us would argue that 45 is all wall and no bridge, but Scott sees a silver lining in this increasingly absurd political age. “With all of these different issues coming to the forefront, we can now say, ‘Things like systemic racism still exist and we need to deal with them.’ More people are paying attention to the government, and that level of intensity is what we need—as is that level of intent in how we vote and how we live and how we treat others. All of those things are a bridge.”