SOLD OUT - Helena Kay with "KIM Trio Plus"... presented by Alex Garnett

Helena Kay with "KIM Trio Plus"... presented by Alex Garnett 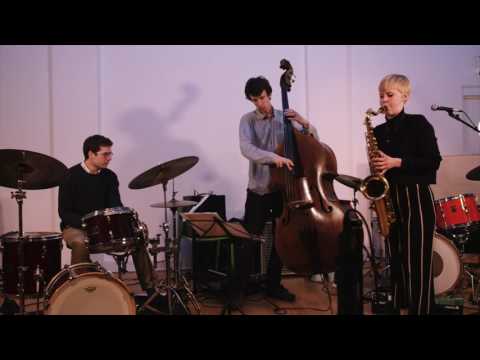 Helena grew up in Perth, Scotland and moved to London in 2012 to begin studying at the Guildhall School of Music and Drama, graduating in 2016 with a First Class in BMus Jazz (Hons) and also awarded the Anjool Malde Jazz Prize for the highest jazz final recital mark that year. In 2015 she won the Young Scottish Jazz Musician of the Year, and in 2017 she won the Peter Whittingham Jazz Award, the prize of which she is used to record and release her debut album “Moon palace”

Tell us what you think of Helena Kay with "KIM Trio Plus"... presented by Alex Garnett below..