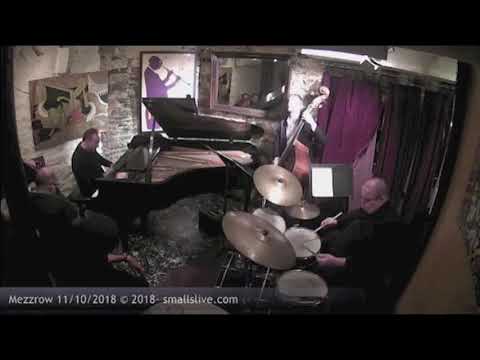 Tell us what you think of âU.S.A Specialâ with Michael Weiss Trio plus Nat Steele... presented by Alex Garnett below..