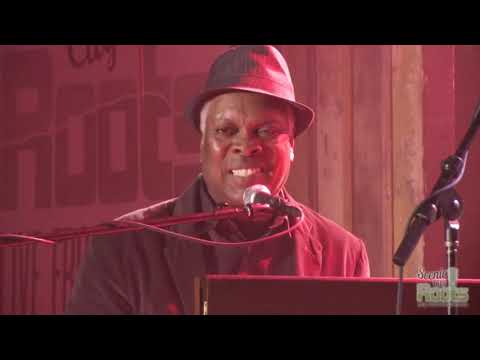 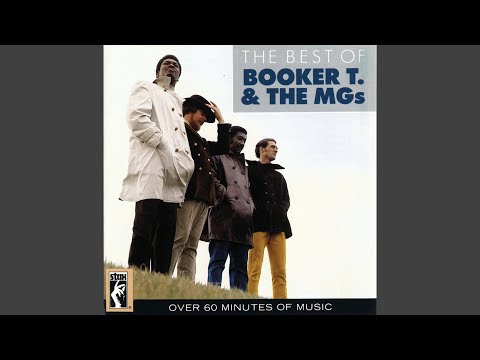 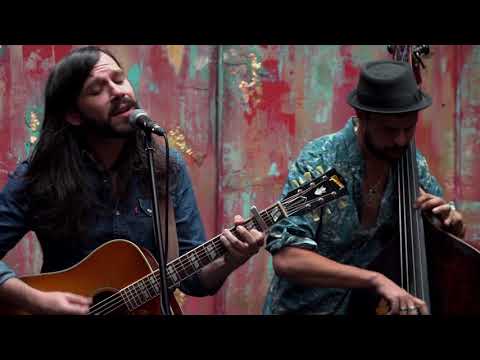 In 2019 British guitarist and songwriter Martin Harley is making a change. Having created a deep impression on the acoustic blues roots and Americana scene with his last two Nashville recorded albums, his highly anticipated new record finds a new and exciting sound. An Intimate and gritty analogue album, recorded in a remote chapel deep in the wilds of Pembrokeshire. Taking country blues riffs to the electric bottleneck slide guitar, served with sweet vocal harmonies and the driving rhythms of co-producer and drummer Harry Harding (Yola Carter/William the Conqueror).

Through his road worn song writing style this record explores hopes and fears for fast changing times, offering gospel like comfort and consolation. The song ‘Roll with the Punches’ implores the listener not to get dragged down when challenges seem unsurmountable. ‘Coming Home’ asks questions beyond the end of life and explores freedom from worldly desires.

If success can be measured by growing global demand to attend Martin’s dynamic live performances, then perhaps his touring schedule is proof of that. He recently played to a full house at the Union Chapel in Islington, London and has appeared at Edmonton, Vancouver, Canmore and Calgary Folk Festivals in Canada, Glastonbury Festival, Bestival and Beautiful Days in the UK, numerous European and US tours and events including the Americana Music Association UK’s AmericanaFest in London, The Bluebird in Nashville and Tønder in Denmark.

In 2018 Martin Harley was ranked #16 in the world’s greatest acoustic guitarist poll in Total Guitar Magazine and he was nominated as Instrumentalist of the Year at the Americana Music Association UK Awards. 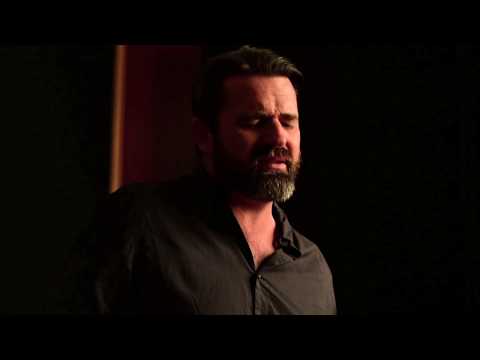 Featured in the Who's Who of Latin American Music, Snowboy has released 16 albums and 20 singles in a career that spans over 30 years on labels such as Acid Jazz, Polydor, Ubiquity, Freestyle, Ace and many more, and has taken him and his authentic Afro-Cuban sound to concert stages all over the world. As a freelance percussionist in many styles, he has performed or recorded with Lisa Stansfield, Imelda May, Amy Winehouse, Rod Temperton, Mark Ronson, Basia, Simply Red, Makoto Kuriya, Flaco Jimenez, Airto Moreira, Deodato, Mick Hucknall, Herman Olivera, Jon Lucien, James Taylor Quartet, Mica Paris, Incognito, Darrel Higham, Patti Austin, Big Boy Bloater and many, many more.

Snowboy – with his band the Latin Section, comprising the cream of the UK's Latin Jazz musicians – carries the torch with their authentic Latin jazz style. Together they create a sound which whilst encompassing the influences from the masters of the genre (in particular Eddie Palmieri and Tito Puente), is also highly capable of intense swing and verve. Snowboy and the Latin Section have developed a unique and often identifiable sound in Latin dance music, something that is hard to do in this day and age, especially in the Latin jazz arena. Percussively explosive uptempo original compositions, at times tinged with folklore that continues their quest to keep the music exciting and to keep the dancers dancing.[1]

Snowboy is currently still touring with his own band and Lisa Stansfield and is involved in production with Lisa, DB Cohen and Chloe Marriot.

Outside of his Percussion work, Snowboy has been a club and radio DJ since 1978, specialising in all forms of Latin music, jazz, soul and funk, and in fact co created (with Keb Darge) the world-wide Deep Funk movement through the club of the same name in 1995. At the time of writing (2016) he has a residence at South London Soul Train at the Bussey Building in Peckham, London. As a radio presenter, he has worked on many stations from Jazz FM, Solar and a regular on Southport Weekender Radio as well as many pirate stations. He was also the music programmer for Craig Charles' Funk and Soul show on BBC 6 Music for 4 years.

Although not as a performer, Snowboy also co-organises the yearly 30s and 40s Vintage weekend event, Riviera Swing at the Victoria Hotel in Torquay.