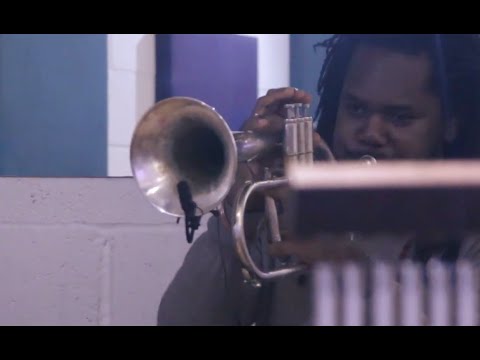 Yelfris is a Cuban artist, composer and trumpet player, who mixes the latest electronic technics with the spiritual chants and mystic rhythms from the Orishas.

His time in London has seen him collaborate with some of the finest UK musicians from Mobo award winning drummer Moses Boyd and pioneering grime MC Kano to highly lauded producer Quantic, he also recorded on the Yussef Kamaal project with Gilles Peterson’s Brownswood Records which went on to become the best-selling jazz album in the UK for generations shining an international light on this new wave of UK jazz musicians. 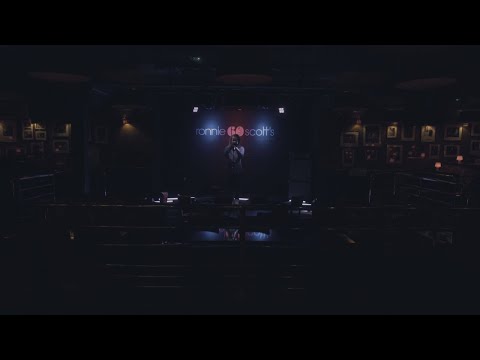 'The Incredible Afrocuban Trumpeter player... Yelfris Valdes, sounds like his horn could be made of glass!' - Mary Anne Hobbs – BBC 6 Music

'Yelfris is the don! he has an ear for music like none other & he’s one my favourite players' – Quantic

'Yelfris is a special cat. He’s an artist who looks to find his own unique voice whilst sharing a respect for the traditions and forbears who brought the music to where it is. In the music you sense a deep love and connection to an ancestral domain whilst his approach and delivery maintains a distance ahead of the status quo, always forward looking and a moving reflection of his generation.' - Chris Philips, Head of Music, Jazz FM 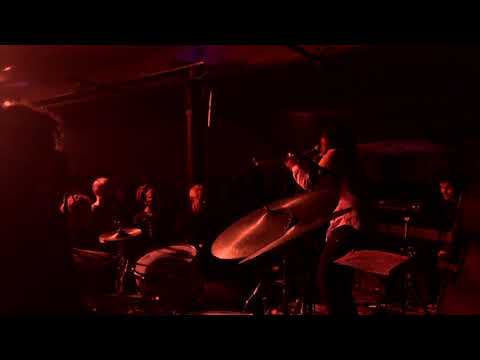 Chiminyo is the solo project of Tim Doyle, drummer and percussionist of Cykada, Maisha and Hector Plimmer.

Chiminyo is the solo project of Tim Doyle, drummer and percussionist of Cykada, Maisha, Hector Plimmer and more. The innovative and inventive nature Chiminyo sets Tim apart as a unique musician, producer and multi-instrumentalist. His debut EP 'I Am Chiminyo', produced by Ben Hayes and released on Gearbox Records earlier this year is an exploration of "ethereal arpeggios, thumping acid bass lines and heavy beats".

Taking mankind’s first instrument for dance music, the drum, and linking it to the most contemporary, the laptop, Chiminyo is exploring what it is that makes us move. With each crash of the cymbal or thump of the kick drum a cascade of brilliant electronic sounds are triggered and generated by Chiminyo’s self-designed software. This innovative set up allows him to be in complete control, freeing him from all loops, click-tracks and backing tracks. Every synth, sample and sound effect is performed live and in real time. 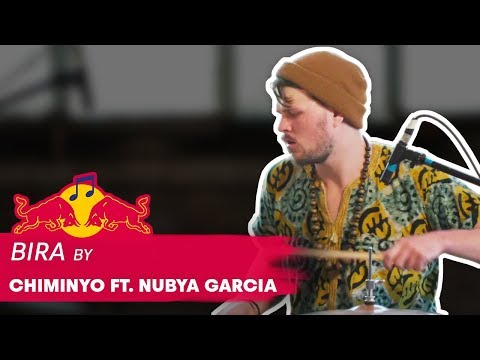