We are delighted to be bringing pianist and composer Reuben James back to the club with a sensational band to play some of his own original tracks plus some jazz classics. Catch him while you can! 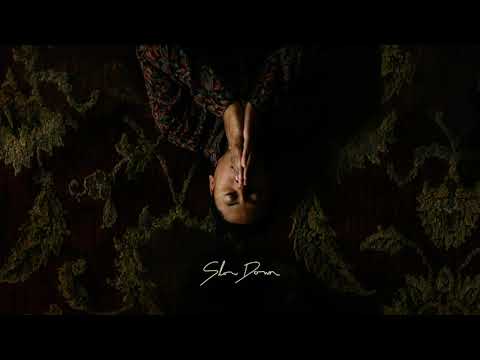 Fast emerging singer, songwriter and pianist, Reuben has already sold out two shows at Ronnie Scott’s and topped the bill at the Hastings Piano Festival.  His debut EP Adore achieved critical acclaim and was playlisted at BBC Radio and Jazzfm.  Reuben James was named rising star at the 2014 British Jazz Awards.  He went on to become an important member of the British jazz scene.  His collaborations include Chris ‘Daddy’ Dave, Jason Marsalis, Soweto Kinch, Moses Boyd, Abram Wilson, Zara McFarlane, Jean Toussaint and Theon Cross among them. He is known for his work with pop superstar Sam Smith, which is includes both playing and song writing.

A welcomed return to the club of a rising star, and talented multi-instrumentalists, with two different acclaimed outfits of musicians. 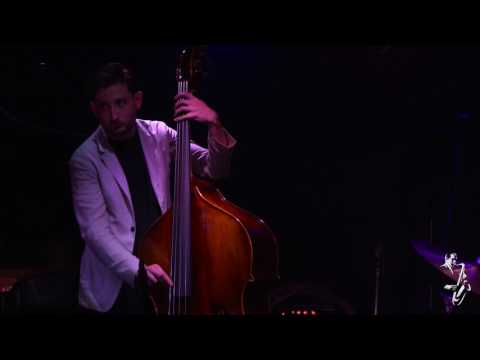