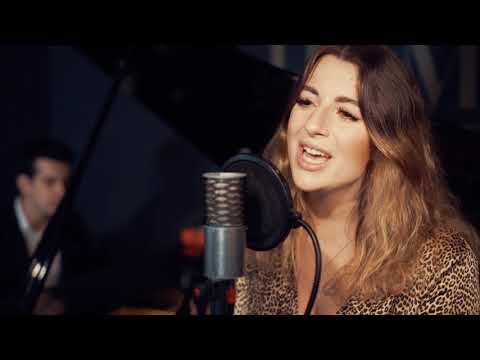 Emma is an award-winning vocalist who has appeared on Graham Norton, Strictly Come Dancing, The One Show, at the Royal Albert Hall with NYJO, at London’s Crazy Coqs as a Worshipful Company of Musicians Gold Medalist and at jazz clubs and festivals all over the world. She is a BBC Radio 3 Presenter, hosting 'Jazz Now' for last 3 years. 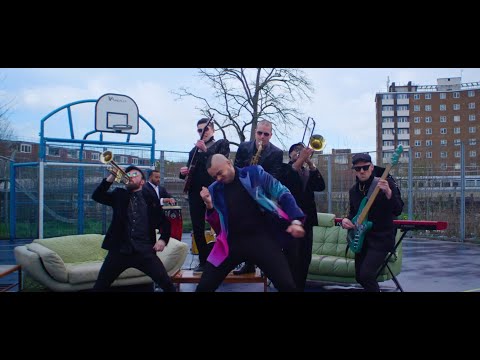 Ashton Jones is one of the UK’s most promising funk, soul vocalists and songwriters, rapidly becoming known for his vibrant and dynamic live performances. With influences including James Brown, Earth Wind & Fire, Rick James and Prince, and a throwback style rarely seen on this side of the Atlantic, Ashton delivers soulful melodies, gritty funk and sparks of falsetto with an audience captivating brand of energy, flare and musicianship. His group ‘The Ashton Jones Project’ features some of the country’s most talented and burgeoning musicians, whose live performance credits include artists such as Cory Wong, Beverley Knight, Joss Stone & Pee Wee Ellis. Following the success of their self titled debut EP and follow-up single 'Hard Work Dedication', the group returns with their hotly anticipated debut album ‘TOAST’ a contemporary interpretation of funk soul music, described by Vanguard Magazine "as if Earth Wind & Fire and Stevie Wonder worked together and got Prince in for a guest-spot". Along with support slots for Grammy award winning ‘Shalamar’, The Ashton Jones Project have also appeared at a number of internationally recognised festivals including Cheltenham Jazz Festival, where they returned this year to support the legendary Incognito in concert.