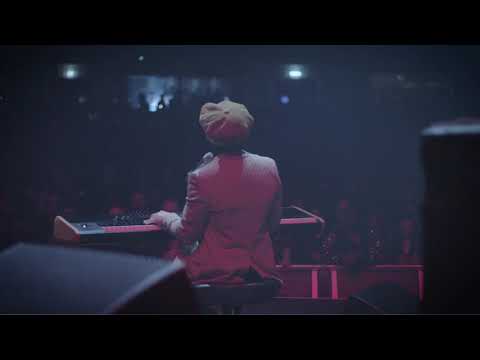 At such a young age, Reuben James has already demonstrated he is an exceptional pianist performing with the late, great New Orleans trumpeter, Abram Wilson, as well as Birmingham’s Jazzlines Quartet, in an impressive support slot for the legendary jazz saxophonist, Wayne Shorter. His ambition is simple - to bring a new flavour of jazz to the UK scene.

Raised on an eclectic mix of jazz, gospel, hip hop and classical music, Reuben James is the new kid on the block. His confident, flowing approach belies his years – already in demand as a sideman playing on the records of Sam Smith, Callum Scott and Ruby Turner catch him here with his own trio playing originals and standards. 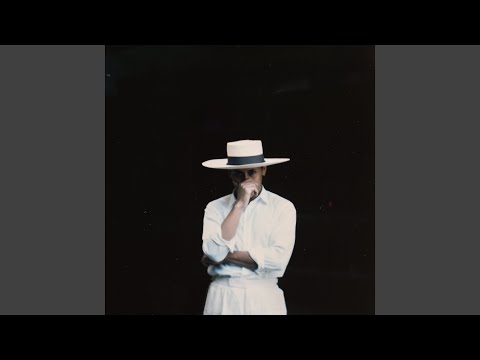 Tell us what you think of Reuben James below..