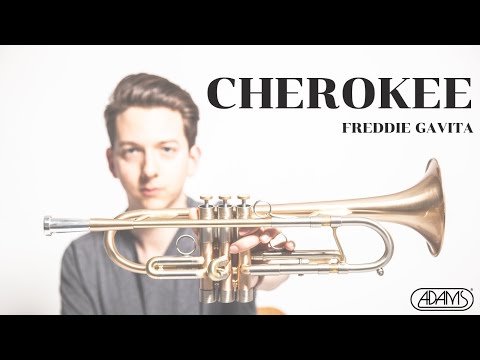 Tell us what you think of Freddie Gavita Quartet below..