Tickets for this show are available on the door only from 1am.

AfuriKo – a Japanese portmanteau word combining “Afurika” (ã¢ããªã«) and the suffix “Ko” (å­) which means “child” – is an African infused jazz duo comprised of percussionist Akiko Horii and pianist/keyboardist Jim Funnell. Like a modern-day griot, they celebrate traditional heritage from around the world through the prism of spellbinding rhythms and eccentric harmonies.

Propelled into existence when Jim & Akiko’s paths crossed in Paris as a result of following a shared, irrepressible call to Africa, its culture, and its Diaspora, AfuriKo began experimenting in 2010. A playful blending of tones and beats came to life, and a unique, quasi-telepathic dialogue between the ancestral stories of the djembe and the modern voice of digital pianos and synthesizers was quickly initiated.

Their first two albums – On the Far Side (2014) and Style (2016) – were produced with the support of SACEM (the French Society of Authors, Composers, and Music Publishers). Their new opus Tao (2019), successfully funded on Kickstarter and released to critical acclaim with reviews on All About Jazz and Festival Peak, is a shamanic jazz journey from ancestral Africa to NYC, steeped in deep grooves with shades of Funk, Pop, Reggae, Bulgarian, and Enka music.

Since 2017, Akiko and Jim have been living in Queens, New York, letting the energy that emanates from the most ethnically diverse part of the world nourish their creative process on a daily basis. They are currently preparing a CD release tour that will take them to South America, Europe, and Asia in 2020. 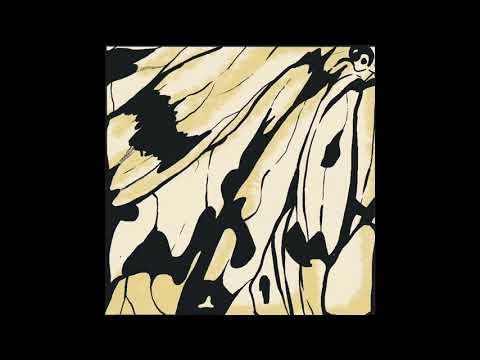 Tell us what you think of Afuriko ft. special guest Ant Law below..